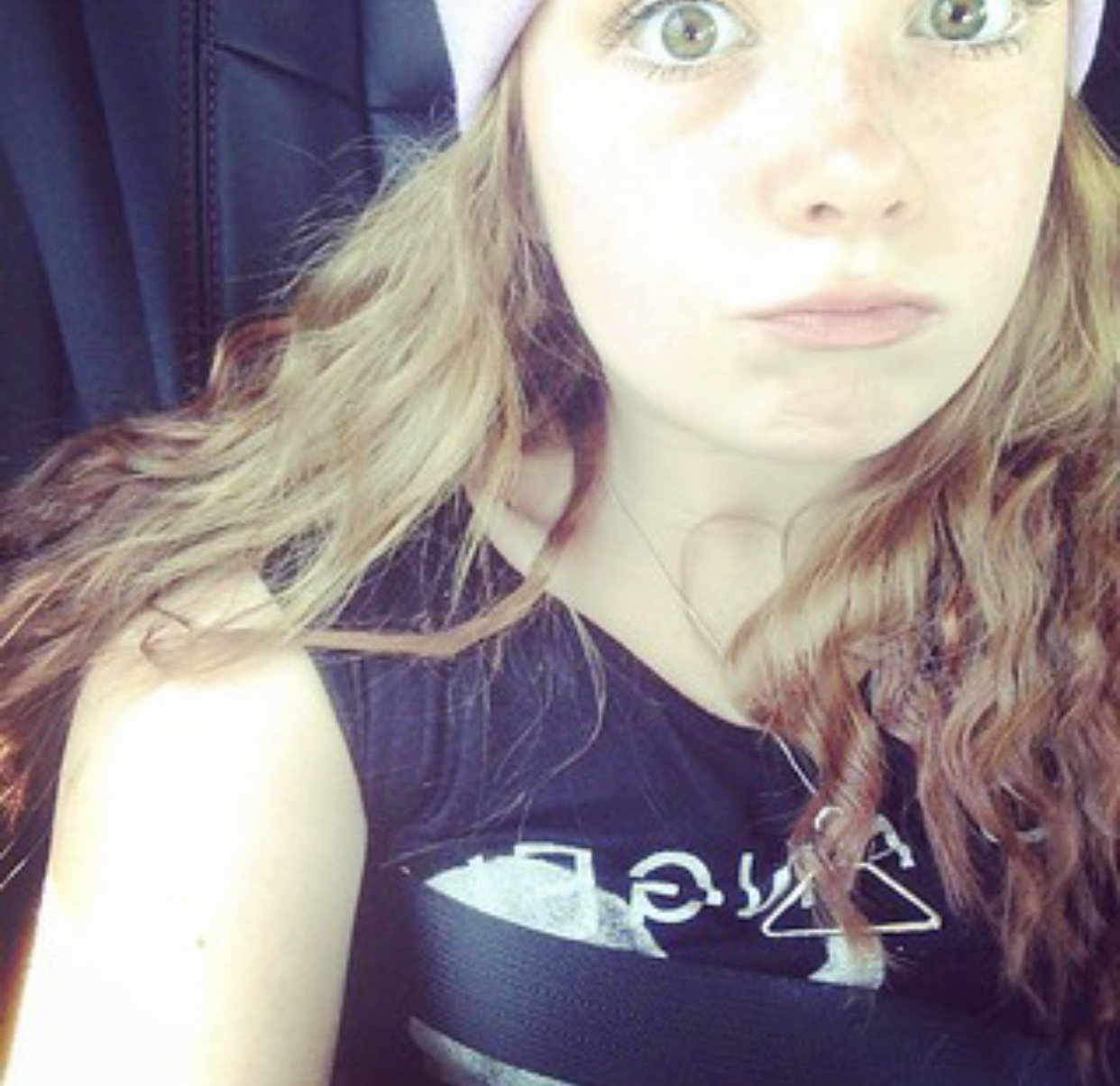 Remember the trend in 2014 where the Pinterest girls would dye their hair with Kool-Aid? So do I, because I was one of those girls. I willingly boiled my hair in a pot of purple Kool-Aid because my parents wouldn’t let me dye my precious ginger locks with real hair dye. Needless to say, it was an awful decision.

I had my dad drive me to the store to get purple Kool-Aid and I was ready to start my adventure. I got home and boiled my hair in purple Kool-Aid for 30 minutes, just for it to not show up. That’s right, it didn’t show up. So I had the bright idea to get a red packet and try again. Once I boiled my hair again, in red this time, the purple showed up in streaks on my head. So now, my beautiful ginger hair was red on the tips with purple streaks everywhere else.

All of the popular girls on Pinterest made it seem so amazing, and they also claimed that it was semi-permanent. I’ll give you a spoiler, neither are true. The Kool-Aid stayed in my 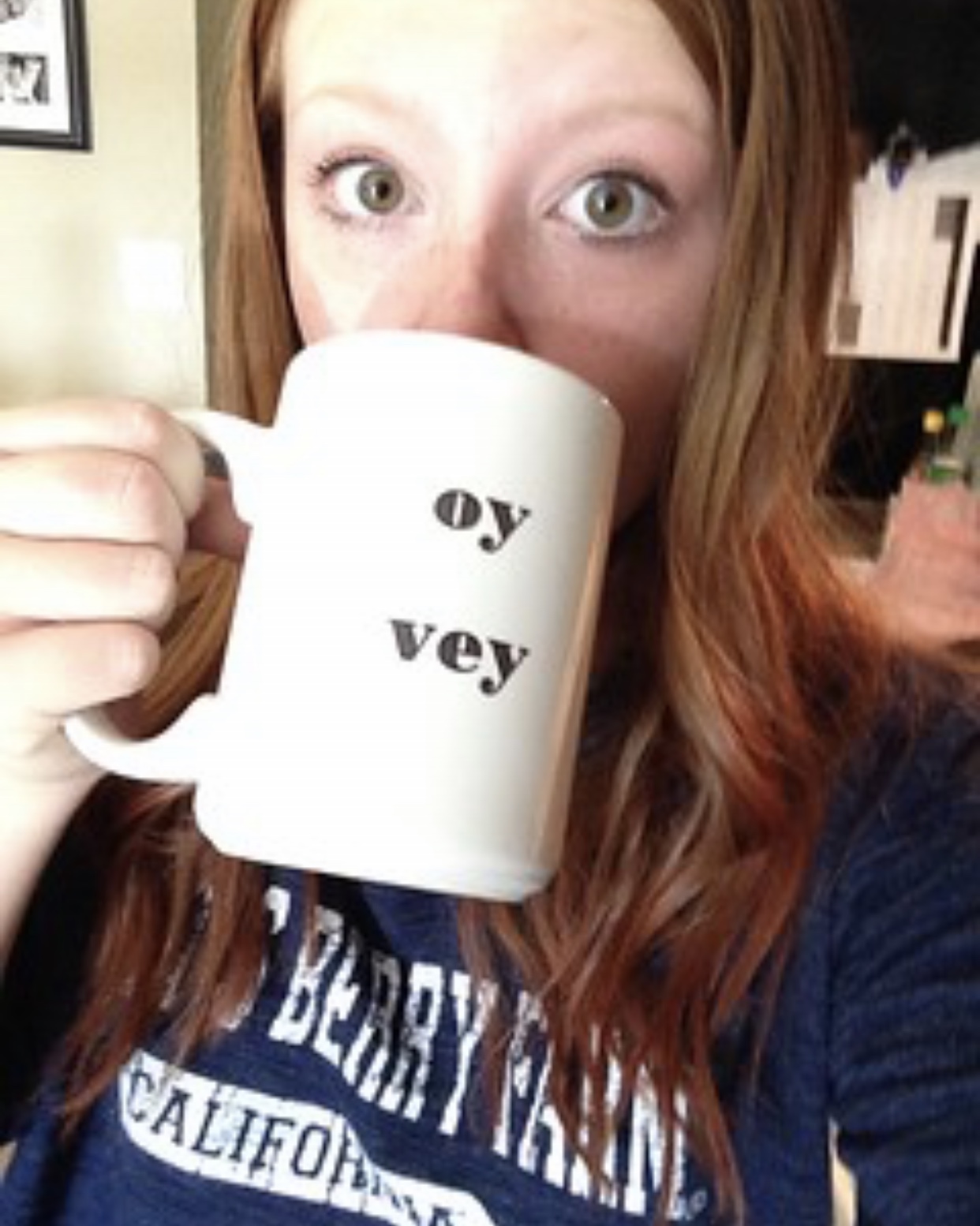 hair for so long that I had to cut it off of my hair because it was not coming out. I cried and I cried, longing for my hair to be back to normal. The distress did not hold me back from taking an excessive amount of selfies and posting them on my Instagram with The Fault In Our Stars quotes as the captions.

It’s so crazy that “Kool-Aid Dip Dying” became such a phenomenon just because of Pinterest girls (who were the original VSCO girls by the way). 2014 was such an interesting year, I’m honestly not surprised that we all dyed our hair with a drink mix for fun. Moral of the story, if you want to dye your hair, please don’t do it with Kool-Aid. Get some box dye or just go to the salon if you can. I promise, it’s worth it.