Shark Attacks on the Rise

Hawaii News Now announces, “California man, 65, dead after shark bite in Maui.” Since the start of the year, there has been 30 shark attacks and two fatalities in the United States. What is the cause of this terrifying topic and what can we do about it?

One recent case of a fatal shark attack occurred on a 65 year old man, Dr. Thomas Smiley, who was vacationing in Maui when a shark killed him. He was swimming just 60 yards out from Kāʻanapali State Park when a shark bit his entire left knee and down off, killing Dr. Smiley. Reporters say he was dead at the scene. “While fatalities from shark attacks are rare, sightings are increasing and so are concerns,” says ABC’s Adrienne Bankert. “This year, Hawaii has already seen twice the amount of attacks as they did all of last year.”

When is the most common time for sharks to scan the waters in the United States? Sharks are cold-blooded, meaning that they are attracted to warmer water, hence why there are several attacks during the warm seasons. They can also sense motion by their sensory receptors which run along their sides. When humans are swimming or moving in the water, sharks will sense that motion and swim near to investigate. They assume that the movement of humans is an animal in distress. Sharks can also smell and are attracted to blood. 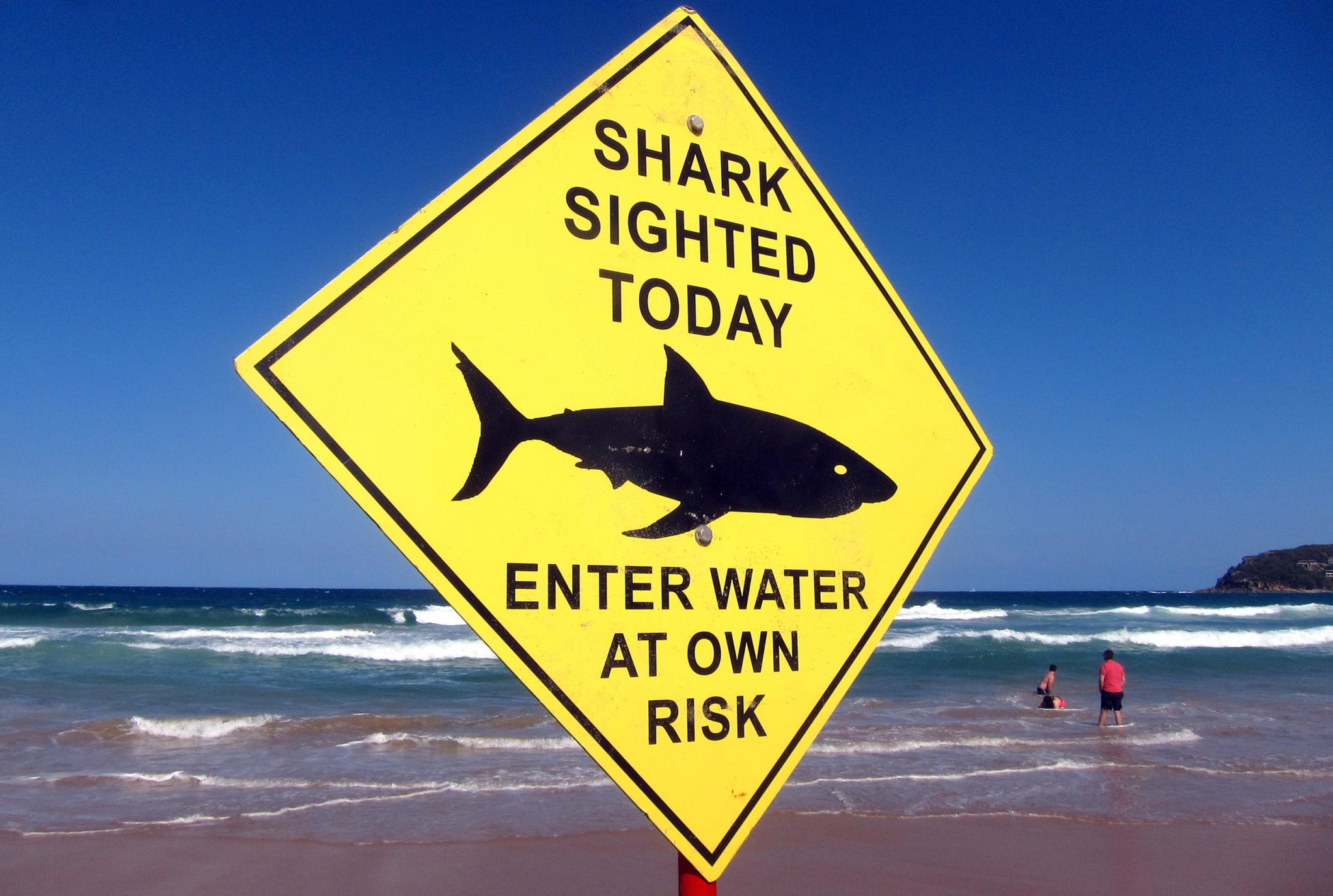 Why are the amount of shark attacks rapidly increasing as the years go by? It’s quite simple. Many researchers believe that as global warming on the planet increases, the warmer the oceans get. As you recall, sharks are attracted to warmer waters. Sharks prey on other marine species and are attracted to warmer waters as well. Sharks are predators of dolphins, seals, large fish, sea turtles, and porpoises. According to a study by Progress in Oceanography, “Climate change is pushing sharks and other marine species northward. At the same time, warm weather means that people are more likely to go swimming, a potentially fatal combination.” Sharks will stay where the most food for them is present, and where they’re the most comfortable.

How can we avoid shark attacks? The ocean is a beautiful place that offers so many activities. Our fear of sharks should never push us away from our love for the ocean. Unfortunately, sharks will never be smart enough to understand that humans aren’t their food. In the meantime, to help avoid shark attacks, be conscious of the following: always swim within a group, don’t wander too far off shore, avoid the water at night and early in the morning, don’t enter the water if you’re bleeding, don’t wear shiny jewelry, stay wary around sandbars and reefs, and most importantly, know how to use a tourniquet. Tourniquets can save lives when it comes to a shark biting off a limb. Following these things obviously won’t guarantee that you’ll never become a victim of an attack, but they decrease your chances. An ocean sailor, Riley Whitelum, states, “Sharks can definitely discourage people from snorkeling, swimming, etc. There’s an entire world below the surface of the water of experiences and lessons that would be a shame for people to miss out on.” It’s important to understand that sharks are not out to hurt us and we aren’t their prey. We are the ones who invaded their territory in the first place.