A Project for Better Journalism chapter
The Challenge
Featured, Sports

The football season here at Thunderbird High School has officially started, and this year all three of the teams, Freshmen, Junior Varsity, and Varsity are getting ready to take the win.

During the past two Friday nights, there has been a varsity game and everyone came out to show their support. Unfortunately, the Chiefs lost against Coconino, with the final score being 13-35, and lost against Deer Valley, the final score being 0-28.  Even though the games had been lost, the players are still going to make a comeback. “The past two games was hard for us, but it just lets us know what it is we need to work on during practice times, and that we need to work harder for it,” says Coach Little. 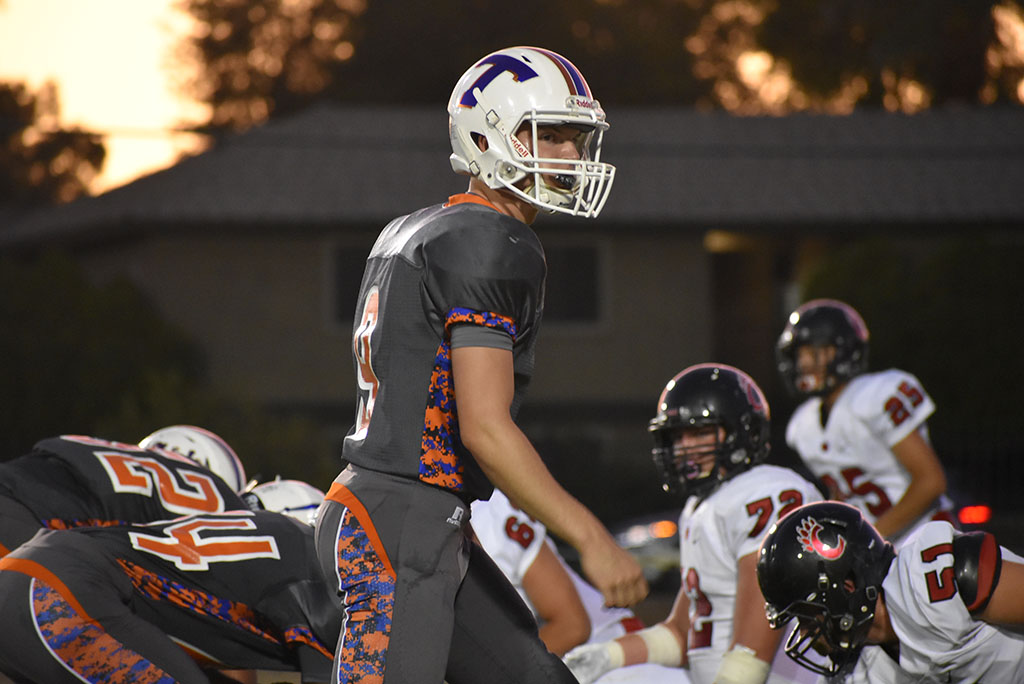 For the first half of the game against Coconino, the Chiefs were trying as hard as they could, but Coconino was coming back harder every time, and by the second half  of the game Thunderbird knew what was on the line and began to really work together as a team, letting Steven Dortch score the first touchdown. “Losing the game made the team and I angry, but we know that even with this loss or the win we would still have to work really hard to make this a great season,” says Steven Dortch.

Even with these two losses, the Thunderbird varsity football team is not going to stop, with the third game of the season being on Friday, September 13th at Glendale High School. The team is going to put 110% into winning that game. To watch the next game and support the team, come out to Glendale High School at 7:00 P.M. and wish the varsity team members good luck. 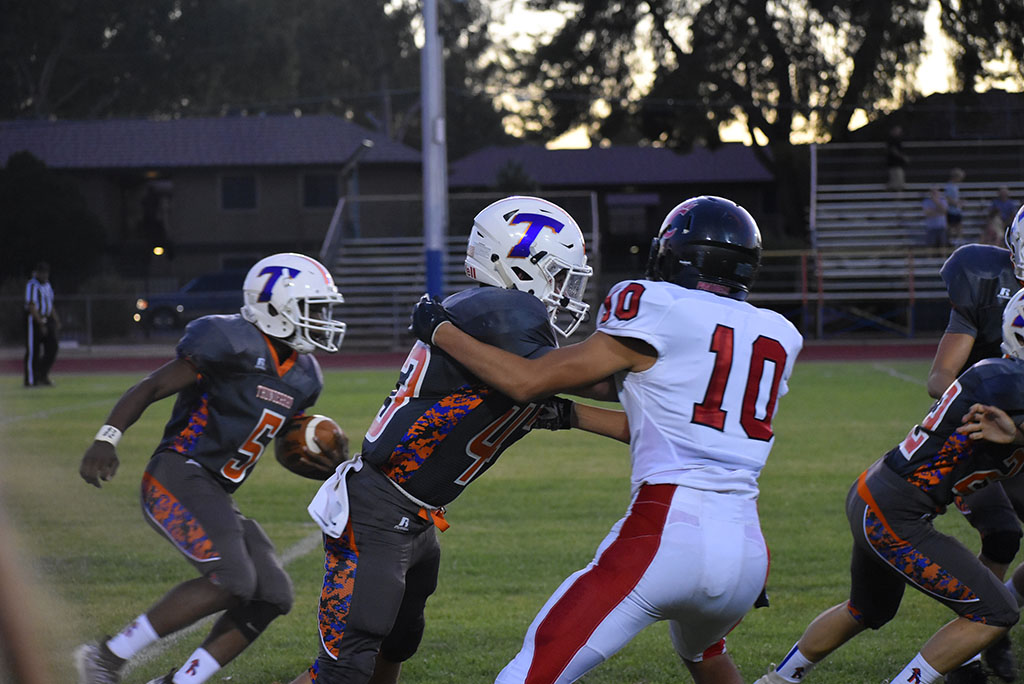