Convicted sex offender Jeffrey Epstein was found dead on August 10th, 2019 in his jail cell and it raised many questions within the American public.

To understand his death, one must look at the days leading up to it. On July 8th, 2019, federal prosecutors charged Jeffrey Epstein, a financier allegedly worth $559 million, with “one count of sex trafficking of a minor” and “one count of conspiracy to commit sex trafficking.” Federal prosecutors searched his home and uncovered disturbing photos. Epstein pleaded not guilty on both charges. On July 18th, 2019, the financier was denied bail with prosecutors citing that his wealth would “make it possible for him to flee the country if he were not held in jail.” Six days later, Epstein was found injured in his cell. It’s unclear what exactly happened. On August 10th, 2019, he was found dead in his cell at the Metropolitan Correctional Center in New York. The New York medical examiner conducted an autopsy of the body and on August 16th, 2019, the medical examiner ruled his death a “suicide by hanging.” 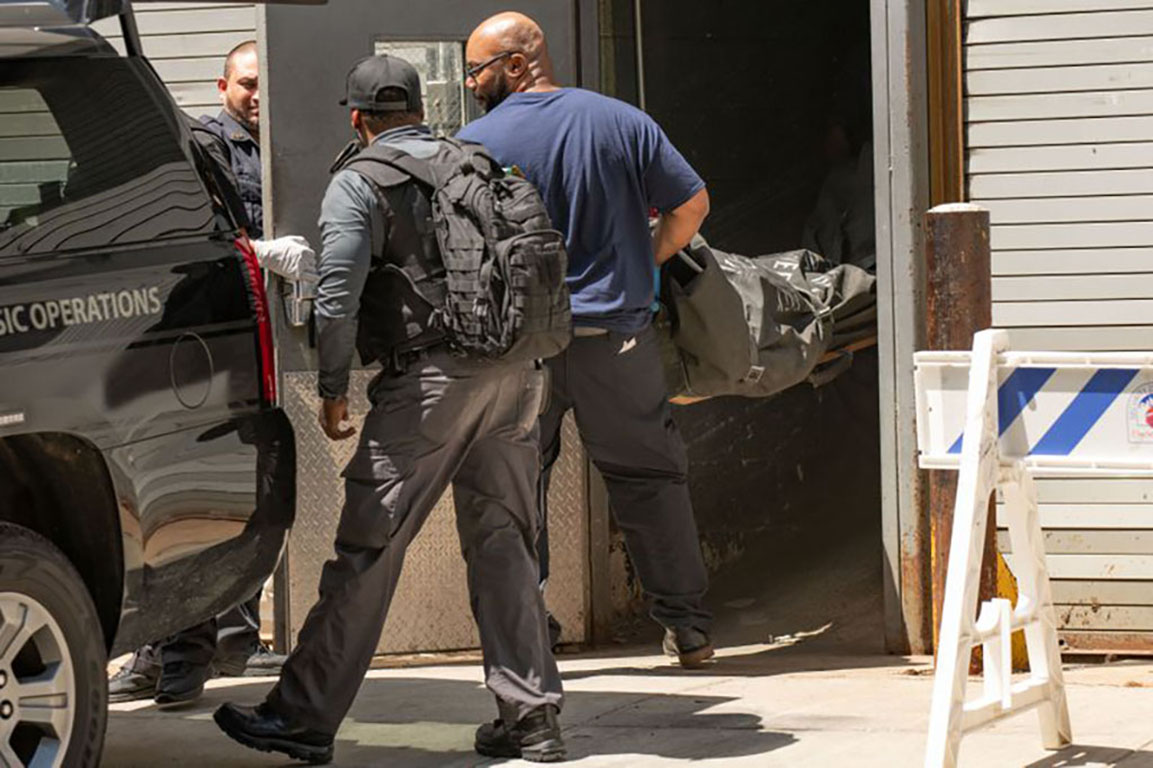 In the aftermath of the news, many are wondering why such a high-profile inmate, who was suspected of being suicidal, was taken off the suicide list and wasn’t constantly watched. When Epstein was found with injuries on his neck, the financier was put on suicide watch. As per protocol, this meant that the inmate would be constantly watched and would be checked up on every 30 minutes. Since he was put on suicide watch, materials that would be used to inflict self-harm would be taken out of his cell and he would also have a cellmate. However, he was taken off suicide watch not long after and the protocols put in place were abandoned as a result. This could have possibly lead to Epstein having an opening and made a way for his eventual suicide.

Attorney General William Barr was appalled and angry over the failures to secure Epstein and that Epstein’s victims deserve better. As a result, the warden of the Metropolitan Correctional Center was reassigned and two guards were put on administrative leave after it was revealed that the two guards who were assigned to guard Epstein’s cell “fell asleep,” “failed to check on him for about three hours,” and “falsified records to cover up their mistake” according to The New York Times.

The victims of Jeffrey Epstein are furious that this occurred. They believe that justice was taken from them. However, some are now filing civil lawsuits against Epstein’s several estates to get some form of justice. Moreover, his accusers and possibly some prosecutors are “examining potential court actions against other legal targets,” according to Kevin McCoy, Kristine, Phillips, and Cara Kelly of USA Today. These legal targets include Ghislaine Maxwell, Epstein’s former girlfriend, and several other former associates. Some legal experts are saying that if the prosecutors proceed with filing lawsuits against Epstein’s former associates, they will face a difficult road ahead. 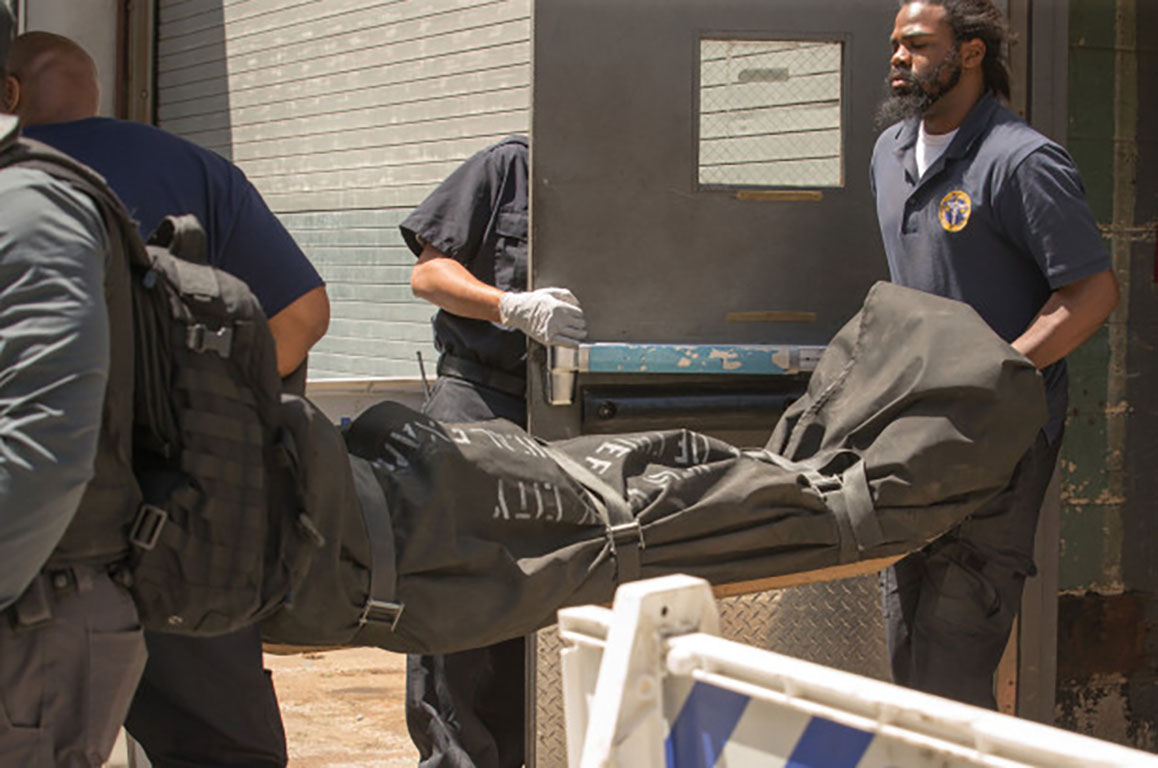 Moreover, 16 women who are alleged victims of Epstein’s crimes spoke out to the public. They called Epstein a “coward” and a “manipulator.”

“The fact I will never have a chance to face my predator in court eats away at my soul,” states Jennifer Araoz, one of Jeffrey Epstein’s accusers. She continues saying “Even in death, Epstein is trying to hurt me.” A judge gave the women a day in court after being denied one after Epstein’s suicide. Several statements were read in the courtroom and several of the women spoke out for the first time. Many described how they fell victim to Epstein’s manipulation and how he “[seized] on their vulnerabilities” according to the Associated Press.

A federal judge officially dismissed the criminal case against Epstein. This was expected ever since his death by suicide. U.S. District Judge Richard Berman states that he was “legally bound to dismiss the case.” Prosecutors state that an investigation into Epstein’s alleged crimes would continue and that this dismissal would not prevent them charging possible co-conspirators.

The case of Jeffrey Epstein is one that is complex. There are many distinct characteristics to this case. From the alleged crimes Epstein committed to Epstein’s death by suicide to his alleged victims speaking out for the first time, this case has many twists and turns that bring various interesting events into the limelight. It is certain that this case will continue to have developments and breakthroughs.