At 1:05 A.M. on August 4th, 2019, a lone gunman opened fire and started to mercilessly shoot at bystanders in Dayton, Ohio less than 24 hours after the horrific events in El Paso, Texas where another lone gunman killed 22 people.

On a very early Sunday morning, 24 year-old Connor Stephen Betts, initiated a massacre in Dayton Ohio. According to Dayton police chief Richard Biehl, Betts carried out the massacre with a “.223-caliber rifle” which he purchased legally. Additionally, the suspect was wearing a ballistic vest, protective ear muffs, and a mask. The gunman opened fire in the streets of Dayton’s Oregon District, a popular part of town that had numerous bars and restaurants. As a result, hundreds of people scattered and ran for their lives, their fun night on the town instantly changing into a chaotic environment.

According to Dayton authorities, police officers were patrolling the area when they heard the first shots. The director and chief of Dayton Fire, Jeffrey Payne, stated that the first calls about the shots were received at 1:07 A.M. Officials state that the suspect was subdued 30 seconds after the gunman fired his first shots. Connor Stephen Betts was killed by an officer in front of Ned Peppers bar. In the aftermath, nine people died with a further 27 injured. Dayton police chief Richard Biel states that Connor Stephen Betts arrived in the Oregon District with a “mutual male friend” and his sister, Megan Betts. Before the first shots were fired, Betts, his sister, and the mutual friend parted ways. 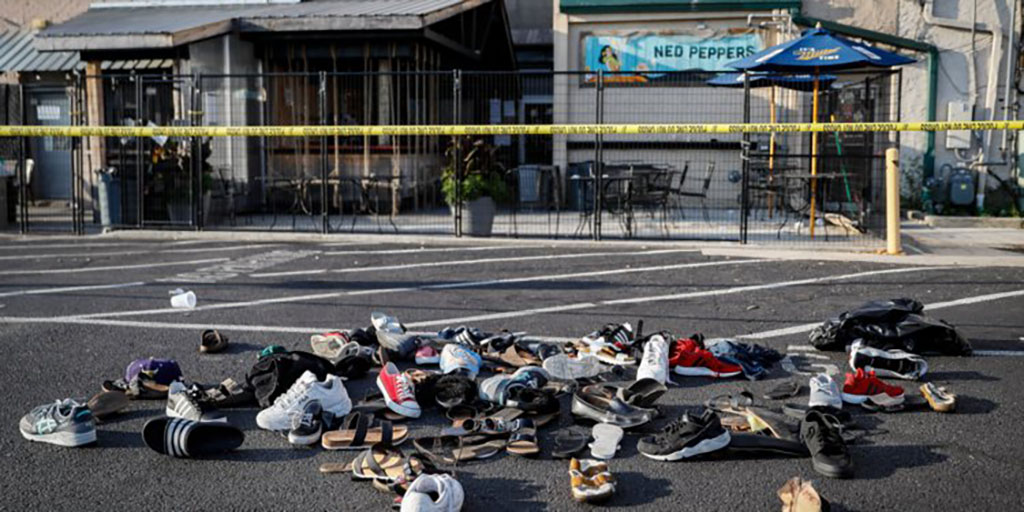 No motive could be established, but race does not seem to be a factor. Biehl states that there are still numerous pieces of evidence to go through, but any possibility will be taken into account for a possible motive, that nothing will be ruled out. The suspect, a registered Democrat, had no prior criminal record except for minor traffic offenses. However, a few high school classmates revealed he had a darker past. They revealed that Betts was suspended from Bellbrook High School after making lists of students he wanted to “kill” and “rape.” A classmate also revealed that Betts had plans to “shoot up the school.” Betts’ girlfriend from high school says that when they dated, he had complained of “visual and auditory hallucinations,” “psychosis,” and had a fear of “schizophrenia.” Additionally, another former girlfriend  states that he “brought up mass murders” during their time together. He also tried to send an ex-girlfriend a letter saying “You can’t escape your past.” The Federal Bureau of Investigation searched the suspect’s home and found more evidence detailing an interest in killing people.

Furthermore, Dayton authorities states that Connor Betts had “cocaine, Xanax, and alcohol among other substances” in his system during his rampage. “Authorities also found a bag of cocaine on Connor Betts,” according to Montgomery County Coroner Kent Harshburger. 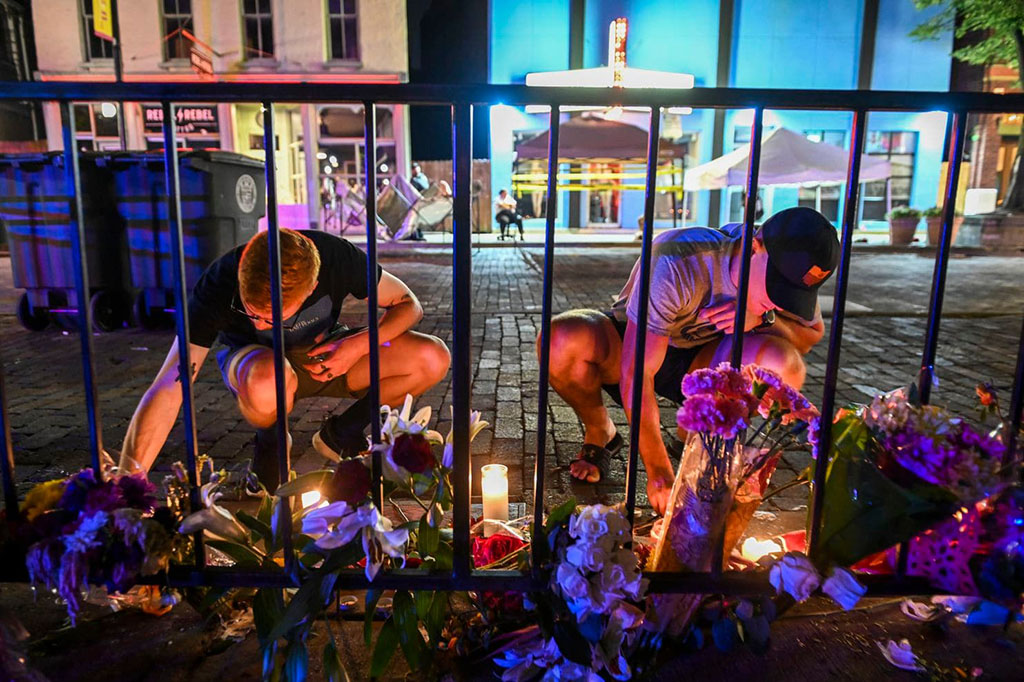 In the aftermath, many are remembering the victims of this tragedy and hope that their deaths and those in other mass shootings will lead to change. These are the victims’ names and ages:

While the Dayton community is grieving and is hoping to get back on their feet, they are continuing to live another day and are determined to help those affected by this terrible tragedy.