On August 3rd, 2019, a mass shooting occurred in El Paso, Texas. A single man killed several people and injured dozens of individuals until being subdued by authorities. Unfortunately, another massacre is added into the books of American history.

On a Saturday afternoon, people were buying school supplies at an El Paso Walmart for the upcoming school year. However, there shopping soon turned to panic and fear. Patrick Crusius, a 21 year old, started shooting civilians in the parking lot and then entered the building and started blindly shooting into the establishment. The suspect was armed with an AK-47 style assault rifle and had extra magazines as well. According to one witness, victims who were cornered “watched the gunman raise a rifle, aim it at them, and start firing.” Over 1,000 shoppers and 100 employees fled the scene with others hiding from the shooter. After the initial shots, officers only took six minutes to arrive at the scene, ready to confront the gunman. However, they didn’t fire a single shot. An El Paso police official stated that Patrick Crusius surrendered to the police “without incident.” In the aftermath of the massacre, 20 individuals were killed and 26 others were injured. Two other individuals died of their injuries two days later.

As of now, Patrick Crusius was booked on capital murder charges with the El Paso district attorney’s office seeking the death penalty. Furthermore, local prosecutors are charging him with possible hate crime charges. The FBI and the U.S. Attorney’s Office for the Western District of Texas is treating the shooting as a “domestic terror attack.” El Paso police confirmed that Crusius purchased his rifle legally.

Before the horrible events of August 3rd, the gunman was reported to be living with his grandparents more than 600 miles away from El Paso in Allen, Texas. He drove 10 hours to El Paso and surveyed the layout of the Walmart before exiting, retrieving his weapons, and beginning his rampage. El Paso authorities believe Crusius initiated the attack because he had leanings towards racism, white nationalism, and was anti-immigrant after finding a four-page essay on the message board 8chan. The essay detailed how he would carry out the attack. El Paso police describes the essay as being a “nexus to a potential hate crime.” Authorities haven’t confirmed that the essay was written by Crusius, but they have no evidence to say he didn’t. 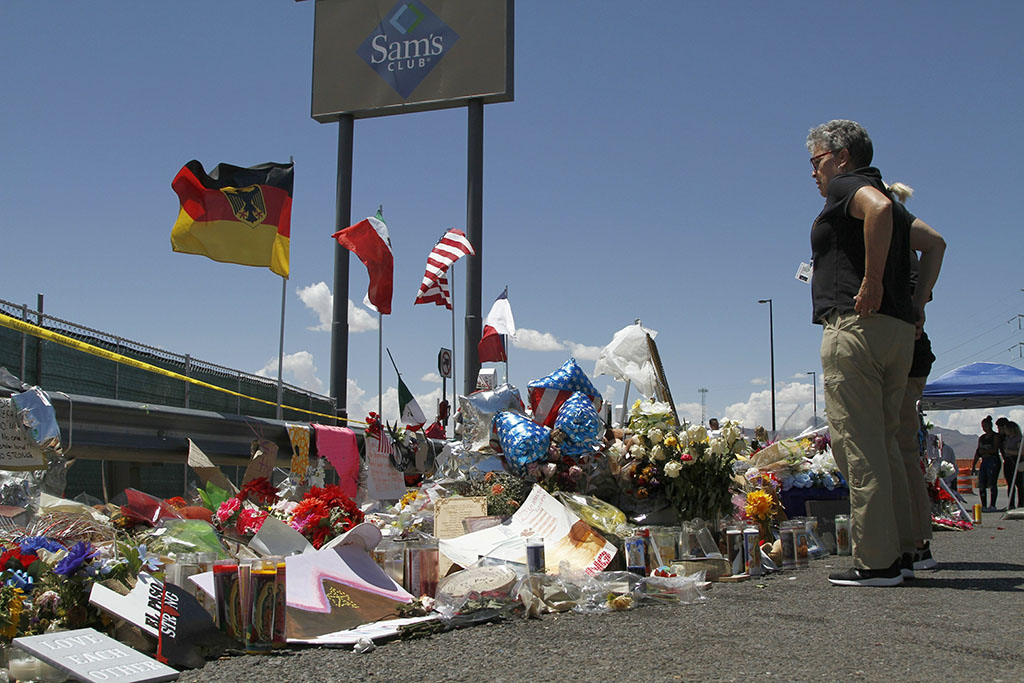 As a result, many Americans are sending their condolences and prayers to the city. The residents of El Paso have also united and were ready to help their community. Many residents lined up outside local hospitals to donate blood, overwhelming the hospitals to a point where they asked residents to stop coming.

Moreover, the community and the nation are remembering the 22 victims of the massacre, saying that they should never be forgotten. These are the victims’ names and ages:

On August 22nd, 2019, Cedar Attanasio and Jill Bleed of the Associated Press states that Walmart is planning to reopen the El Paso store. However, the “entire interior of the building will  first be rebuilt.” The renovations will include an “on-site memorial” which will honor the victims of the massacre. Randy Hargrove, a Walmart spokesman, states that the memorial will also recognize the “binational relationship between El Paso and Ciudad Juarez.” Hargrove states that reopening the store is “an important step in healing.” He further states that “reopening the store will be another testament to the strength and resiliency” of the community. 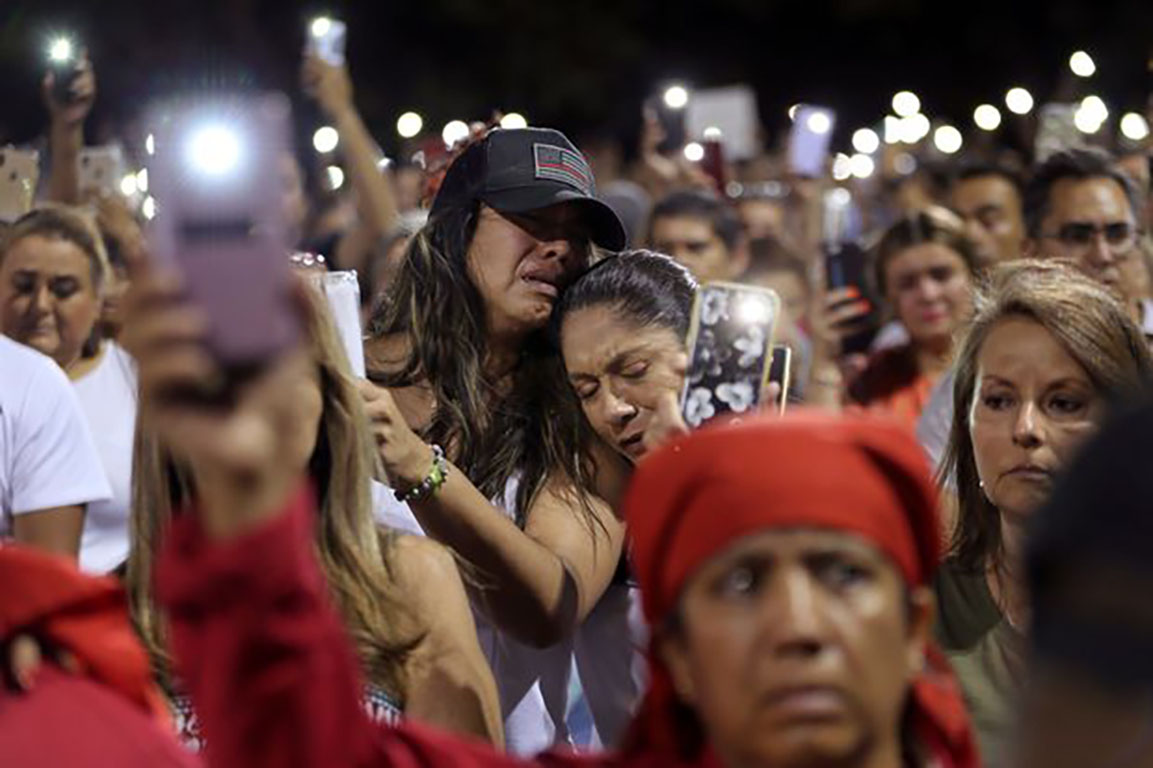