Melanie Martinez is Back with “K-12”

Recently, Melanie Martinez, a popular singer and songwriter, did something out of the ordinary to release her newest music album. Rather than simply showing a few spoilers then subsequently releasing new music, Martinez has created her own movie to debut her newest songs.

First, who is Melanine Martinez? Melanie is an American singer and songwriter who became popular in 2012 when she appeared on The Voice. She often displayed childish themes in her songs, and even goes by the nickname, “Cry Baby.” However, despite these themes, Martinez presents issues in society and politics in her songs. This helps to explain why her movie also follows childish themes, but at the same time portrays mature messages. 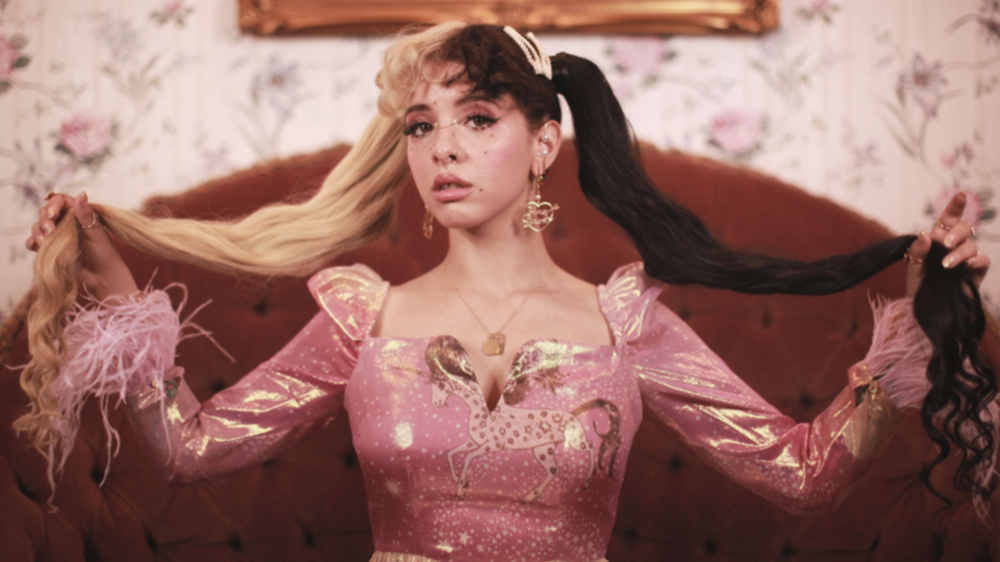 This movie, unlike traditional ones, was released for free on YouTube on September 5th, 2019. The film consists of songs from her newest album, K-12, giving the movie its name. K-12 lasts around 90 minutes and consists of 12 songs. This movie is based on the concept of students living in a dystopian school, where students are brainwashed and drugged. The two main characters, Cry Baby and Angelita, are different from most other students at this school in many senses, but mostly in the sense that they aren’t brainwashed. Despite K-12 being fictional, both the songs and events in the movie portray real problems in society. For example, one of the songs in this album, “Strawberry Shortcake,” explains problems with body expectations in today’s world. One student, Galilea Arellano, says,”I haven’t watched the movie yet, but I definitely want to. I’ve heard great things!” 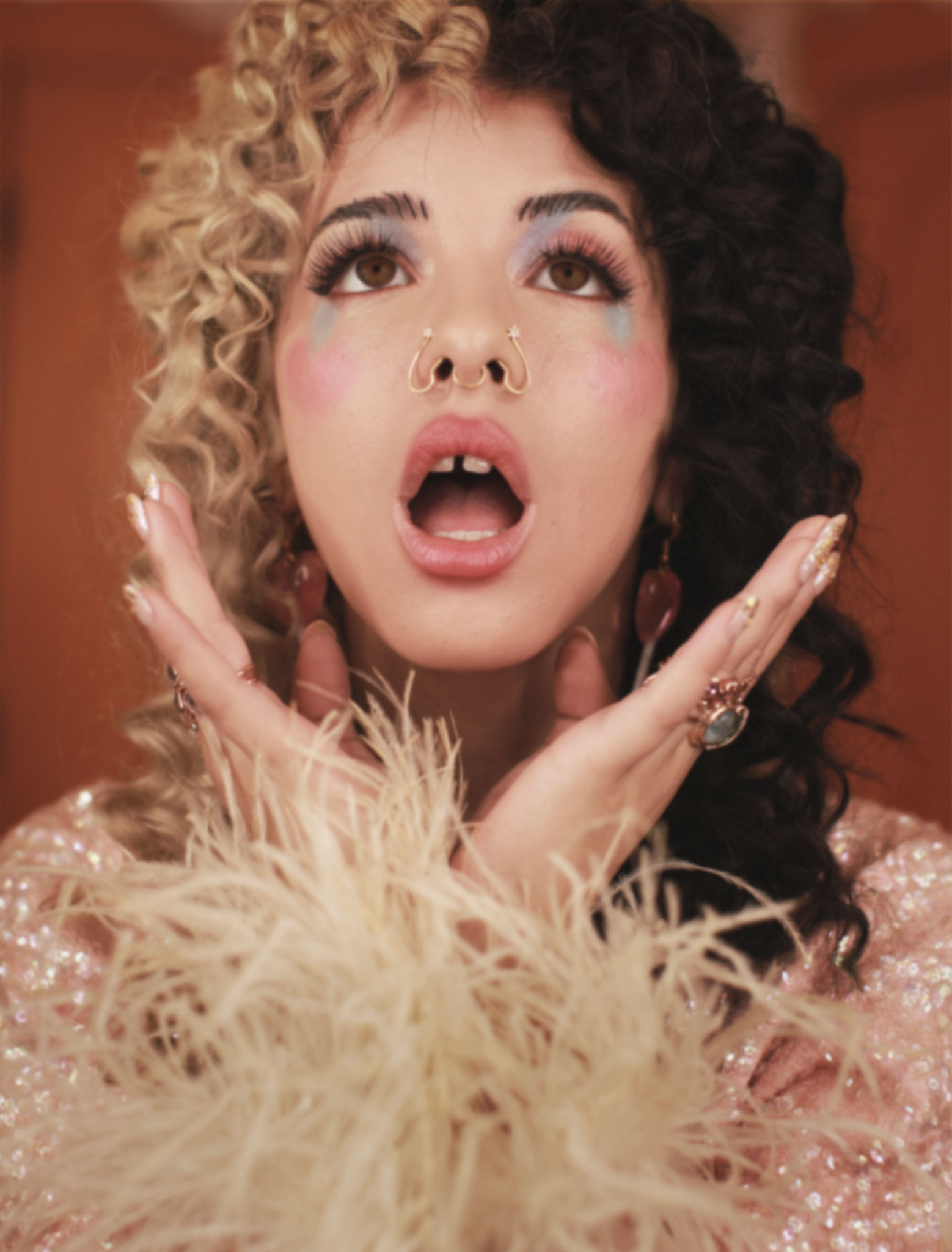 In regards to the album itself, Melanie released the same 12 songs which debuted in her movie. Some of her songs include “Wheels on the Bus,” “Class Fight,” “Show and Tell,” and “Detention.” As one can see, all of these songs follow the same school theme as the movie. Soon, Martinez will even be starting a tour for this new album.

Martinez’s movie received lots of feedback, especially considering anyone with access to the internet can watch it. Despite the praise from some viewers, others, such as Julian Denizard, reviewed the film with a negative outlook. They believe that the film would have been better with a more experienced actor or actress, saying, “The main issue with K-12 comes down to Martinez’s talent levels and ability to craft a song on a technical level.”

Although one can have several opinions on the film, there is no correct opinion, as, like any other movie, there are good and bad parts. Whether you loved or hated the movie, one must admit that creating an entire film is an original and spectacular way to debut an album.