Badminton this season is still pushing hard and working to bring home the W’s. They started out the season playing the two hardest teams and they didn’t let that hold them back as they are here to do their best. They also had a new reffing system thrown at them, but this team has great skills and are using this new system to their advantage.

Badminton has played ten games so far and their first two games were against the hardest teams, Sunnyslope and Horizon. They lost, but got to showcase their skills and get better against a good team. Since these first two games, the players have practiced a lot and gained more skills to add to their belt to use later on in the season.

The team traveled to Moon Valley High School on Thursday, September 26th and at 4 o’clock began a fierce game. The badminton team is getting better and better as the season progresses, especially their doubles teams. In the beginning of the season, the doubles teams are getting used to their partners still. In this game, especially the double’s teams got to show their strength. They let Moon Valley know they had been practicing and weren’t messing around. They left Moon Valley with a big win and feeling proud, ready to take it home to Thunderbird.

The badminton team practices hard every day to improve their skills and continue to strive for good games. Their doubles team are getting closer, learning how to work together, and dominating the game. The single players are still doing great and putting in the time and work. They all have a great work ethic and work very well as a team together to support each other. The Thunderbird badminton team is here to work as a team, play their hardest, and take home those W’s. 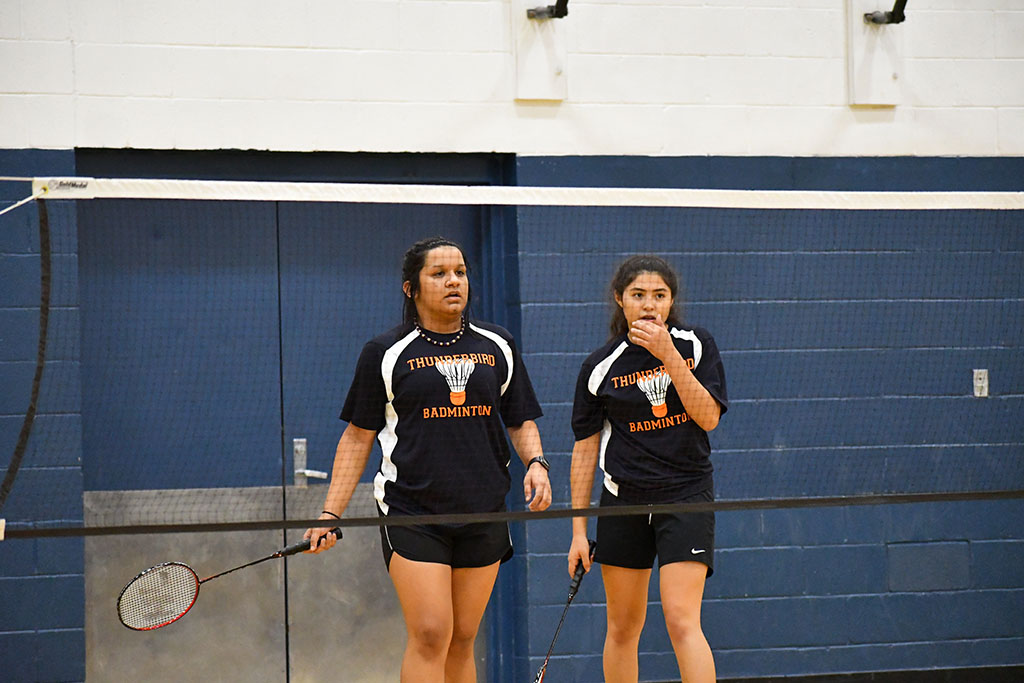