On October 31st, little babies are dressed as pumpkins, little kids are dressed at their favorite Marvel character, and teens are dressed as their favorite sports player. In other words, the beloved Halloween holiday is on its way back and with Halloween comes the costumes. With the release of many new, popular TV and movie releases, ideas have continuously popped into everyone’s heads of what they want to be for Halloween.

To start off, many people plan on dressing up as their favorite characters from Stranger Things Season 3. Stranger Things has been a favorite Halloween costume during past years. In 2016, Eleven was one of the most seen Halloween costumes ever. With the recent release of Season 3, it is obvious that 2019 won’t be much different. One of the best things about dressing as a Stranger Things character is that the costumes can be perceived as an individual costume or a group costume. People can dress as their favorite character or they and all of their friends can dress up as all of the characters. The infamous Halloween store, Spirit Halloween, predicts, “Characters and creatures from the series will be among the top trends this holiday.”

Furthermore, Marvel characters are estimated to be an insanely popular Halloween costume this year. Since the release of Marvel’s Avengers: Endgame back in April, people have been planning on dressing up as their favorite Marvel character this Halloween. Marvel is one of the industry’s most well-known franchises. Since Avengers: Endgame was the last Marvel Avengers movies to ever be created, people are taking this Halloween season to dress up as their favorite superhero one last time. Along with Stranger Things, Marvel superheroes can be worn as an individual costume or as a group costume.

Stepping away from the most popular Halloween costumes of 2019, there are many Halloween costumes that have been extremely liked for years and years. Mario and Luigi are undeniably one of the most popular costumes ever. This is a perfect dynamic duo costume that is made for both girls and boys. Not to mention, an extremely well-liked group costume is M&Ms/Skittles. These costumes are affordable and easy to make which attracts large amounts of people. 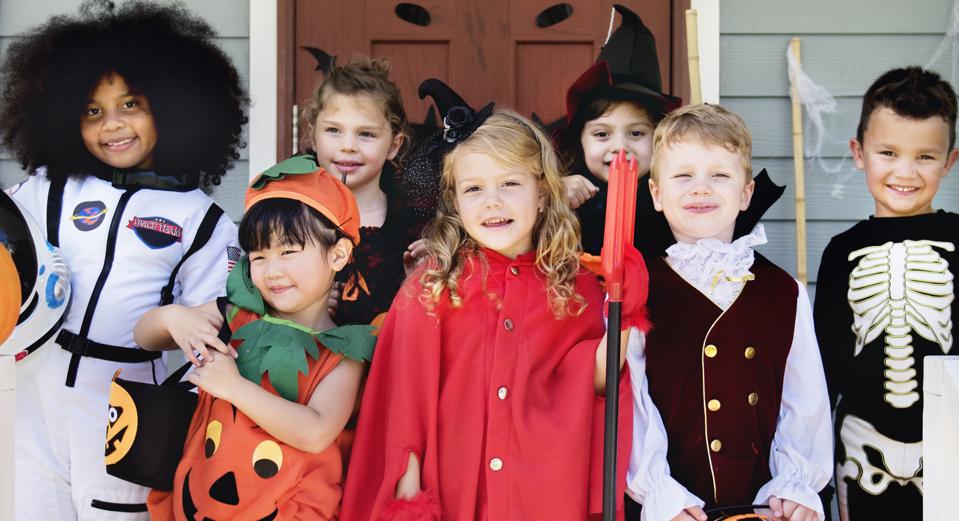 Halloween costumes are an amazing way for people to express their likes and interests. It is the one day of the year where no one can judge how someone looks or dresses because Halloween is meant for that. Society praises different, unique costumes on this beloved holiday, so take advantage of that!