There is a rift between students attending Thunderbird High School. The superior students that walk the hallways of this school harbor the best calculator to have ever existed: the Texas Instruments TI-84. This calculator is one of the best items to have ever been created and should be in the Math Items Hall of Fame. The other group of students owns the HP Prime, a hoity-toity touchscreen calculator that thinks it’s better than the TI. In all honesty, they’re both fantastic calculators that aid students around the school in all of their math-related aspirations.

I have a bias here as I have been using a TI since Freshman year, so I have grown quite fond of it and used to it. I have been a loyal member of the “TI Gang” for awhile now, which is what all of the TI users have begun to call themselves ever since HP Prime users began to think they are better. The Prime users don’t have a cool name like TI Gang, but they’re still a loyal group. If you’re in AP Statistics with Mr. Casper, he prefers to use the Primes, so it is in your best interest in that class to get one, which is what I had to do. As a user of both and someone who is in and experiences arguments between the two, I would like to investigate these two calculators and find out their strengths and weaknesses.

The glorious TI-81, the first of the TI lineage, came out in 1990. It was the Texas Instruments’ first graphing calculator. After this, the TI-82, TI-83, TI-85, and TI-86 were born, but none of them compared to the TI-84 that came out in 2004, which is what most students are using now and the focus of this story. The HP Prime came out in 2013, so it is a lot newer than the TI. The TI costs about $120 while the Prime at full price is $150. They can both be found at lower prices with coupons, deals, or buying it used. Being able to get a Prime at a good price has been made easier because Mr. Casper purchases a large amount of Prime calculators at the beginning of the year for a low price because they are refurbished. Each year, the price is a little different for the Primes Casper orders due to the different amounts of calculators he orders based on how many students need one. They take a few days to ship and they come with a charger and a two year  warranty. This year they came at a relatively low price at $83. 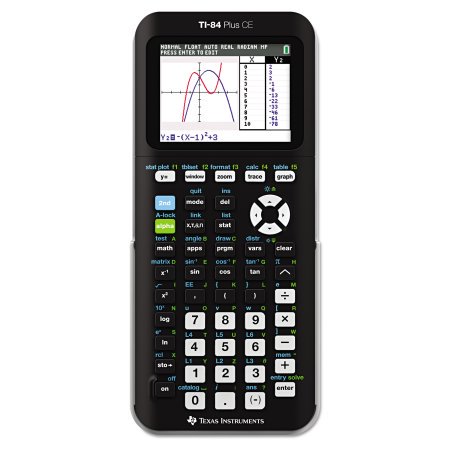 The Prime is a touch-screen calculator, which makes a lot of the functions much easier than the TI. Graphing functions and analyzing the graphs on the HP Prime has become more convenient than the TI because the Prime can be zoomed in and out easily by the touch of a finger, or should I say two fingers easily spreading apart and together to zoom in and out. On a TI, you have to press a few more buttons, which really isn’t hard and it doesn’t take a lot of time. This is mostly how it goes between the two calculators. The TI usually just takes a few more buttons, but you have to memorize which buttons to push to get to a certain function. It’s only a few buttons, such as when a graph is pulled up, pushing second, trace, and then a number to choose whether you want to find an intersection or a minimum. 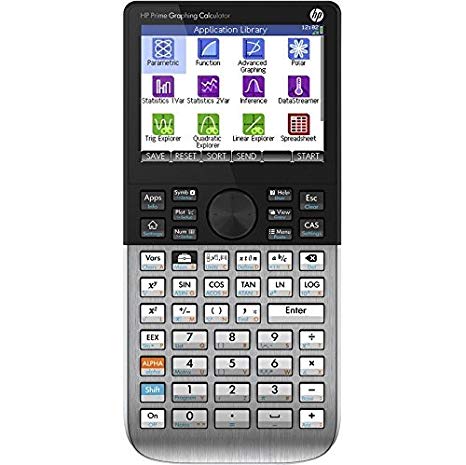 Both of the calculators are great and have good qualities. If you’re used to the epic TI, then stick with it. Once you know the button patterns, it becomes second nature and is really simple. The Prime is also a great choice. It has a lot of functions and is easy to use. Honestly, any calculators are great as long as they serve your math needs.