Every year, our very own marching band gives us an amazing show with insane music and visuals. This year, their show is called â€śLatin Extravaganzaâ€ť which includes jazz music and music from the â€śBlue Devils.â€ť This show features the trumpet section, including soloists Josh Moore, Luke Miller, and Samirbek Islambekov as well as trombone and baritone player Seth Koziczkowski. 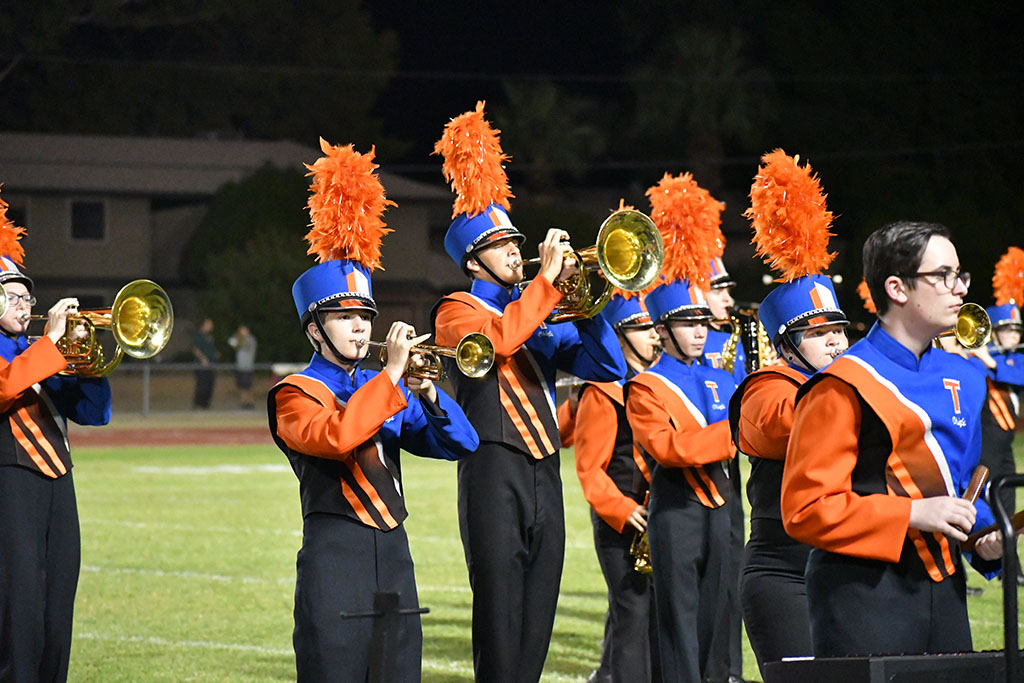 Their opener is called “Spain,” written by Chick Corea. It’s a jazz standard piece, which are musical compositions that are an important part of the musical repertoire of jazz musicians in that they are widely known, performed, and recorded by jazz musicians, and widely known by listeners, according to Wikipedia. During this song Josh, Luke, Sam, and Seth have remarkable solos. â€śThis song was really difficult at first, but once we got the hang of how it sounds and how it feels, it was a game changer,â€ť remarks Kaelyn Femiano.

Â Â  After they perform that amazing song, the band moves into their ballad called “Beautiful Maria of My Soul” by The Mambo Kings. It’s an amazing love song which includes a dance by Josh Moore and Rachel Beams. â€śThis is a nice piece, I enjoy how it sounds. It also gives us a break on the field,â€ť says sophomore Sam Moore.Â  During the song, it also includes solos by Josh and Luke.Â

Continuing on to their closer, it’s a remarkable song originally written for an elite marching band called â€śThe Blue Devils.â€ť It’s called “One More Time, Chuck Corea” by Wayne Downey and Jay Dawson. According to JWpepper.com, it’s consideredÂ  by many to be one of the best drum corps charts ever, challenging but extremely impressive! â€śThis song gives me chills every time we play it. I can’t get enough and I can’t wait for it to be on the field,â€ť says Drum Major Chelsea Mendelson. The band ends their show with this impressive song.Â

This is one of their most difficult shows in the last five years. Many schools avoid performing jazz music as a marching band because of how difficult it is, but Mr. Williford knows his band. They are ready for this season and we can’t wait to see how the show turns out! 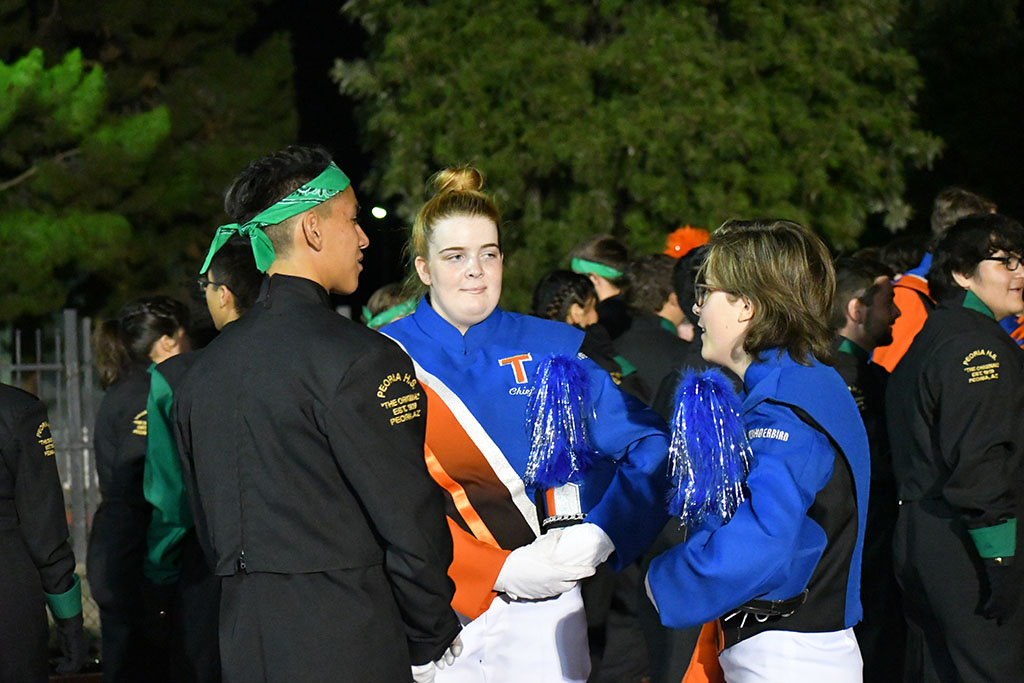