The Biggest “Joker” Theory Yet

The Joker is an iconic character for comic books and is now getting a movie. There have been many theories roaming through the internet, but the biggest one is that the movie is a fantasy.

On September 8th, 2019, a video was posted named “Film Theory: The Joker Is Not Real (Joker 2019 Spoiler-Free).” This video was explaining to the watcher that the movie was just a hoax, a fantasy, that it was all played out through the mind of an ill man. The creator of that video, Matthew Patrick, or how he likes to be called, Matpat, states, “The movie will be played out through the mind of Author Fleck/Joker, that everything we see will most likely be a hallucination or a fantasy.”

Matpat then tells the watcher that Joker has a disease. He shows us the Joker’s journal and it states, “The worst part about having a mental illness is people expect you to behave as if you don’t.” Next, he tells us the Joker goes to therapy, laughs to nothing, laughs when he gets hurt, and/or he just stops laughing randomly. All these examples are symptoms of the Pseudobulbar Affect, an illness that makes you laugh to nothing, laugh at serious topics, and more, but Matpat said that wasn’t the case because there are more symptoms that Joker goes through. “There are still more symptoms we experience in the Joker trailer that is not a part of the Pseudobulbar Affect, symptoms such as moments of a violent outbreak, inappropriate actions, smashing himself into protected screens or mirrors, and painting his tongue,” said by Matpat. 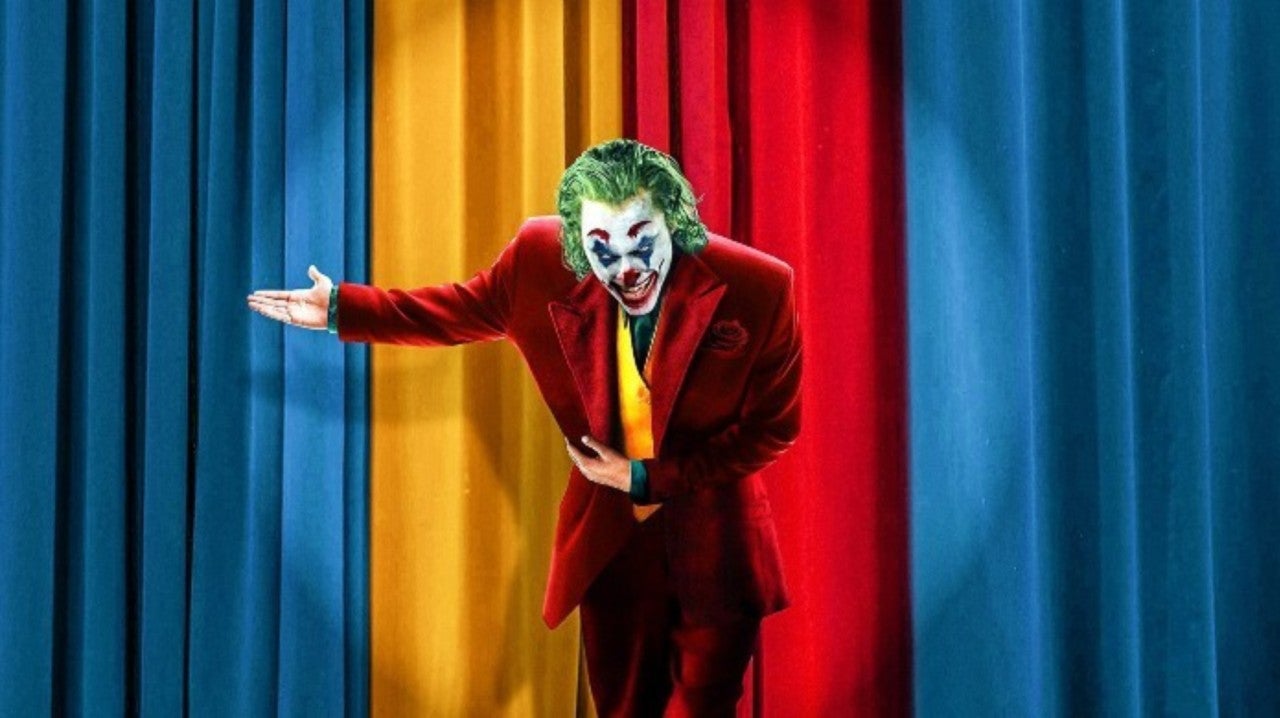 All those symptoms are aligned up to be schizophrenia. That illness is broken down to someone believing what’s going on around them is a reality but is just a hallucination. Matpat then gives examples to having schizophrenia, examples like jerking arms, inexact motor skills, awkward gait, unusual gestures or postures, sudden irritability and anger, and social isolation, all of these are almost an exact match to what we see through the Joker trailer. Matpat states, “The Joker trailer shows all of these happening, and if we look at the trailer in a different point of view we see that the Joker has two clown costumes, one being where he is a sign twirler and gets picked on, beat up and is struggling, but when Joker is in his stander look he is a lot more different than when he is on stage, dancing one stair and doesn’t look like he has a care in the world. This could mean when Joker looks like the traditional joker he is fantasizing.”
The biggest for the Joker movie is that it’s all fake, that we will see it’s all in the Joker’s (Arthur Fleck’s) head and everything that looks like the traditional Joker will just be a fantasy. Matpat did say he might be wrong and that it’s only a theory and not the real thing.