The Rise of Billie Eilish

“I’m the bad guy… Duh.” It’s safe to say that by now a majority of the world population has heard this lyric sometime on the radio or in the store. The artist of this catchy and prominent song is 17 year-old Billie Eilish Pirate Baird O’Connell, otherwise known as Billie Eilish. Many believe that she has a different, unique, and somewhat dark style of music, but it seems to attract several million teenage fans around the world.

A huge part of this young teenager’s success came from her 22-year-old brother Finneas Baird O’Connell, also known as Finneas. Like Billie, he is also a musician. Finneas was a huge help in launching Billie’s career with her hit song “Ocean Eyes,” which he co-wrote and produced. Today, he helps write and produce all of his sister’s music including Billie’s newest hit album, When We All Fall Asleep, Where Do We Go?  Billie states, “Me and my brother get along super well. We’re, like, best friends. So we’ll stay up until, like, five just talking because we get along and, you know, it’s cool. And he respects my opinions, and I respect his, even if we don’t have the same opinions, but a lot of the times we do.” 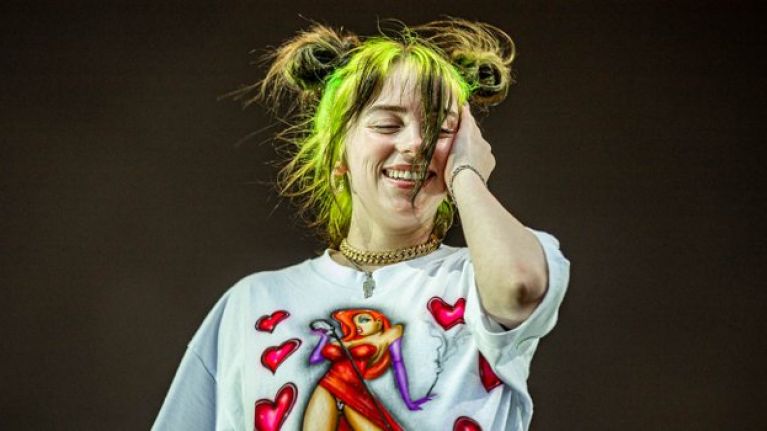 Billie has a rather profound and deep style of music, which became very clear after the release of her most recent album. “If I’m inspired to make a certain kind of song, I’m going to make that kind of song, no matter if it’s not what they know me as or think I am.” She has a way of connecting with her audience, mainly teenagers, and the struggles they go through on a day-to-day basis. For example, in Billie’s song, “Xanny,” she touches on what it feels like for a teenager to experience peer pressure with drugs and alcohol, and how it’s important to avoid putting dangerous chemicals into your body. Emily Spellman, sophomore, says, “I had the gracious opportunity to see her in concert and I’m so glad I did. She has this connection with her fans through her lyrics and everyone is able to relate to her emotions.” Along with that, she has gone through depression and anxiety, which she factors into her music, spreading the common message that you’re not alone and help is out there. She quotes, “I go through a lot of depression, and I know other people do, too, but I have an outlet that so many people don’t. If you have that inside of you and can’t get it out, what do you do?” Kaylen Engels, a group member of “Billie Eilish International Fans” states, “Billie saved my life… I was in such a  deep hole before I listened and understood her music… She is a superhero.” Eilish is also passionate about equality and gender equality amongst the world. She says, “I’m trying to show everybody that I’m a girl, and I’m five foot four, and you can do anything you want, no matter your gender. It’s your world, too!” 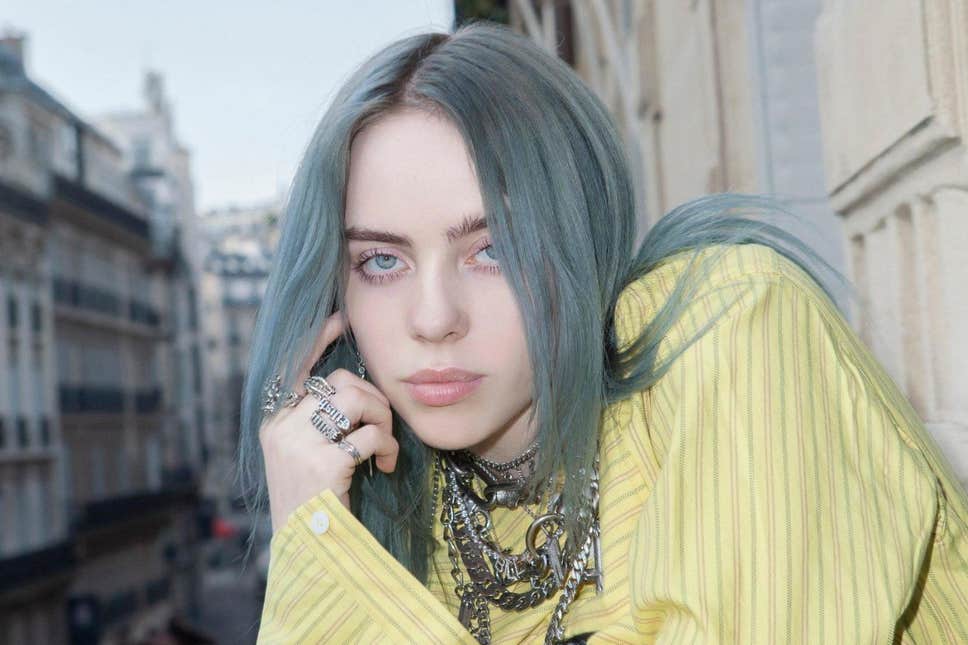 This star isn’t just loved by the teenage audience, but classical rock stars such as Nirvana’s Dave Grohl have found an interest in her work. Grohl states, “My daughters are listening to Billie Eilish and they’re becoming themselves through her music. She totally connects to them…and her music is hard to define! I don’t know what you call it! I try to describe her to people and I don’t know…But it’s authentic. And I would call that rock n’ roll. So…. I don’t care what sort of instruments you use to do it. When I look at someone like Billie Eilish, I’m like…crap man….rock n’ roll is not even close to being dead.”

Eilish started her world tour for her album When We All Fall Asleep, Where Do We Go? in several European countries, then made her way to North America to first perform at Coachella. Currently, she has 11 more states to stop at in North America. Fans are not disappointed at how energetic her shows have been. Jenna Gulinson, sophomore, states, “Billie’s show was the most amazing experience. The music, lights, and dancers were so entertaining and I was on my feet the entire concert! Her voice and energy had everyone at the concert jumping up and down. She had different backgrounds on the screen behind her that fit every song she sang. It made each song so enjoyable to watch and listen to. Her music was incredible and her concert is unforgettable.”

Many believe Billie is a “teen-magnet” because of how raw and real her personality and music is. She holds nothing back in her music, and simply does whatever she wants or feels. She says, “I’ve always done whatever I want and always been exactly who I am.” Today, millennials need an influencer like Billie Eilish to let them know that it’s okay to feel different and okay to break the stereotype of how a teenager should look and act. It’s exciting to see what this young and genius star will accomplish in years to come.