From the tracklist released on August 29th, the twelve songs filled fan’s hearts as they began their anxious wait until the first original album drop date by Kanye West. A heart-breaking story filled the media as his wife, Kim Kardashian, posted an updated tracklist regarding the change of the album, and posting “Have Faith” since the album was not released that day.  As fans constantly awaited for Kanye’s album to drop, rumors circulated the media on whether the album truly had a release date. “The album was originally slated for a Sept. 27 release, and West previewed it with three listening in three cities this weekend,” Variety states.

As fans turn to Spotify to see if a new album has appeared, they will notice that he has specifically selected a playlist including not only songs from previous albums, but also songs he featured in. As the press releases news about his previewing concerts and now a film, fans check constant ticket websites to see if they are able to snatch tickets before they are gone. “West is expected to preview his forthcoming Jesus Is King album and accompanying IMAX film, at the Forum in Inglewood, California on Wednesday,” states Vibe. The fans who were not able to purchase tickets to this event wondered when they will get the opportunity to hear the album.

The official rumour regarding the release date states that Jesus Is King will drop October 25th, which stands to be this Friday. People hesitate about whether this is truly going to be the date it is dropped since this album has been postponed for almost a month now. “His ninth solo album, Jesus Is King is currently set for release this Friday, October 25—though, Kanye is known for breaking promises, and for recording huge chunks of his albums at the last minute; two release dates for Jesus Is King have now come and gone,” says Spin. Though it may seem like an uncertain date, fans anxiously wait for this Friday to hopefully get the chance to hear Kanye West’s newest album along with two different performances of his “Sunday Service” concert—but he apparently decided it wasn’t ready and postponed the release. As anxious fans await for the album drop, Kanye West adds his final touches to his most influential album of his career. 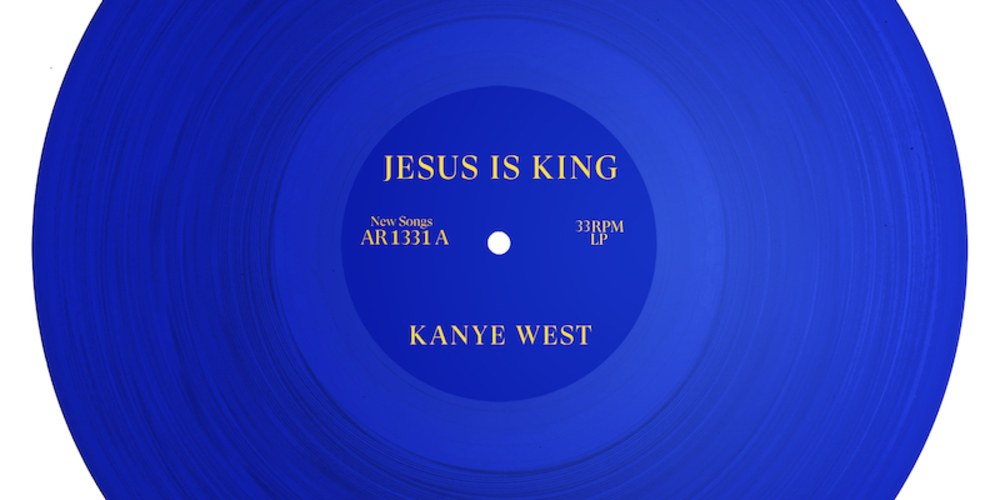