Frozen 2 was the sequel to Frozen. The movie took place a couple years after the first movie  ended and begins by showing where all the characters are in their lives now. Then, of course, a conflict arises in which the main characters-Elsa, her sister Anna, and their friends Kristoff, Olaf, and Sven-embark on the journey to save their kingdom. The movie was very well put together and some might say it was better than the first. Frozen 2 is a dazzling option for the whole family as there are some more mature themes throughout the movie such as love and depression for teens and adults to find interesting. However, with humor and music the movie is still light enough for children to enjoy and not be alarmed by some subjects. The movie of course has many sing-along songs throughout which create a great soundtrack. Disney outdid themselves with the details of the movie. For example, in one scene, Elsa is riding a horse in a cold, wet environment and you can see the dewiness of her skin. Frozen 2 did an amazing job of wrapping up the story and leaving people with no questions to be asked for the characters. This movie was great and highly recommended. 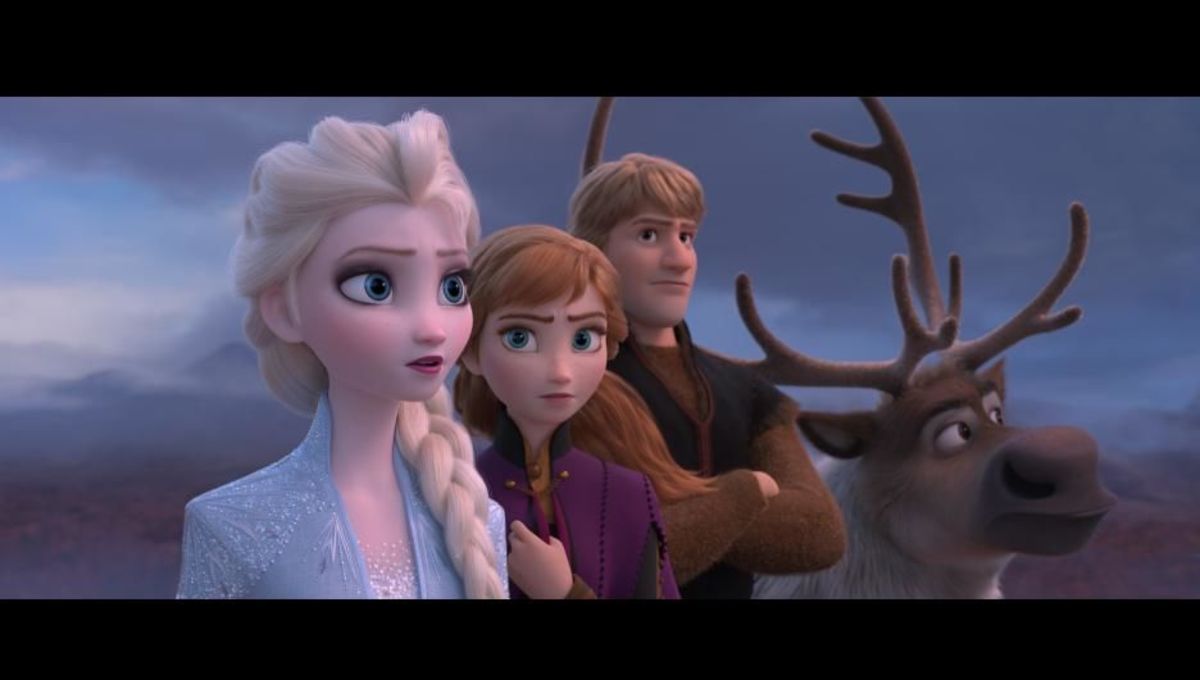