The first assembly for the performing arts came, and no one could hold their excitement. “We’ve been working on the assembly for a while, and we are all excited for everyone to see what we have been working on,”says Kyla Webster. The performing arts assembly was awesome, and there were many things at this school that many people enjoyed, such as the dancers, actors, singers, and the photos from photography.

“The assembly has been really fun to work on, and I really hope that everyone enjoyed what we all had to offer them,” says Kenya Thomson. With the school day being so short due to the assembly  everyone was wondering what the assembly was going to bring them, but it wasn’t what they thought it was. All the student and faculty members were shocked by the amazing performances by all of the talented students. “The dances were done very well and everyone showed great effort with how many dances there were,”says Sabrina Morgan Bozeat. 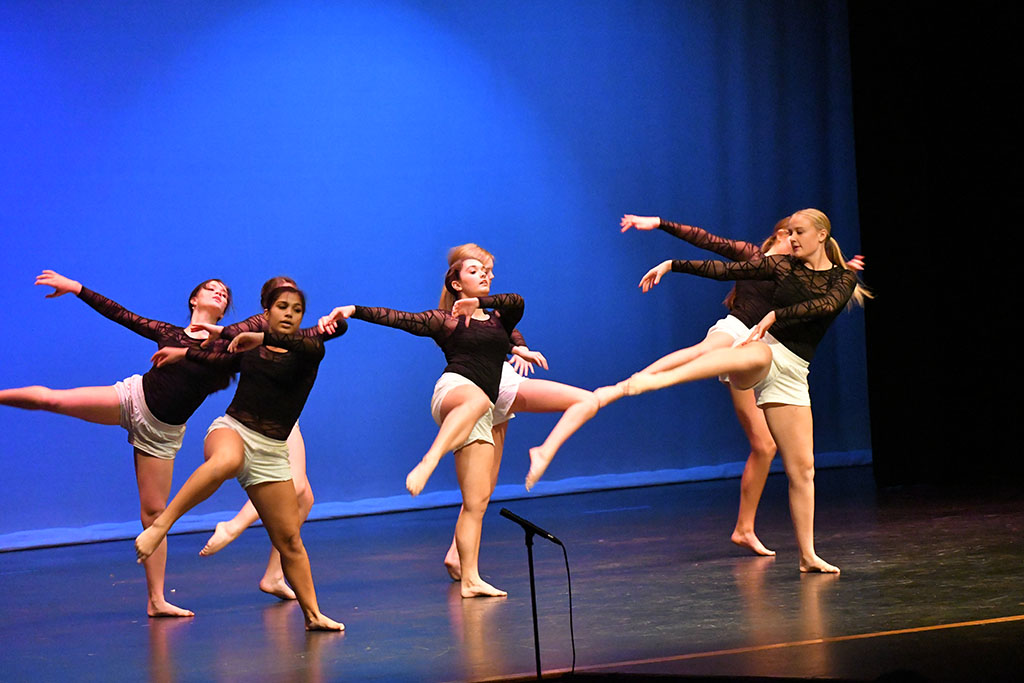 “During the entire assembly I could not stop singing along to all of the great songs that were chosen, and I could not get over how much dedication the dancers had put into their dancing,” says Jaylen Stewart. The assembly was obviously a success, and everyone really enjoyed it. Now, no can wait until the next assembly. 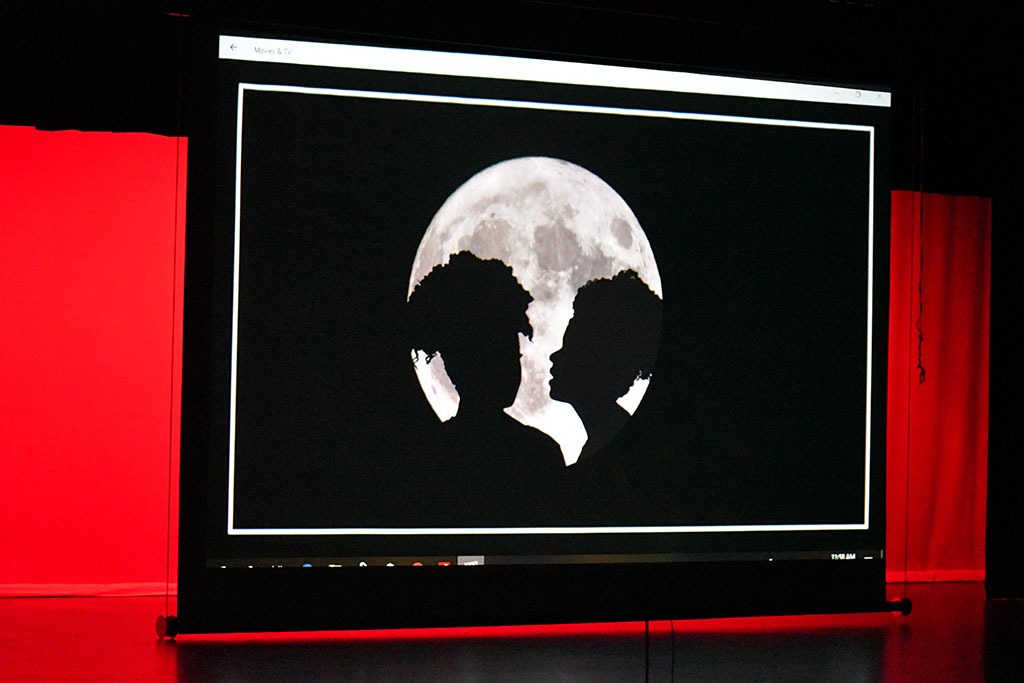