The 2019-2020 Girls’ Basketball season has begun and the team is ready to prove to the high school world that it is a team that is not to be toyed with. Last year, during the 2018-2019 season, the ladies had an overall record of 13-5, ranked second in the 4A Skyline, and placed ninth in the 4A Division. Now, the girls want to achieve even greater success in this season, hoping to even make it into the championships this year.

The 2019-2020 season officially began on December 3rd, 2019 when the team traveled to Glendale High School for the first game of the year. When the girls got off the bus, they were determined to show the opposition that they were capable of achieving victory on that day. At the end of the night, the Chiefs defeated the Glendale Cardinals in a 58-26 landslide victory. Furthermore, on December 5th, the girls traveled to Cortez High School to face off with the Colts and they achieved yet another victory, defeating the opposing team 54-16. Spirits were high and the girls celebrated their wins. On December 12th, the girls had their first home game of the season and they wanted to show the home crowd their skills for the first time. The Chiefs went up against Seton Catholic Preparatory and gave their all into the game. Unfortunately, the Sentinels defeated the Chiefs in a 42-72 victory. However, this did not stop the girls from facing their next opponent head-on four days later on December 16th. The Chiefs journeyed to the campus of Washington High School and made up for their earlier loss to the Sentinels  by crushing the Rams in a 58-26 victory. Furthermore, on December 17th, the Chiefs defeated the Mohave Thunderbirds in a landslide victory of 64-22. 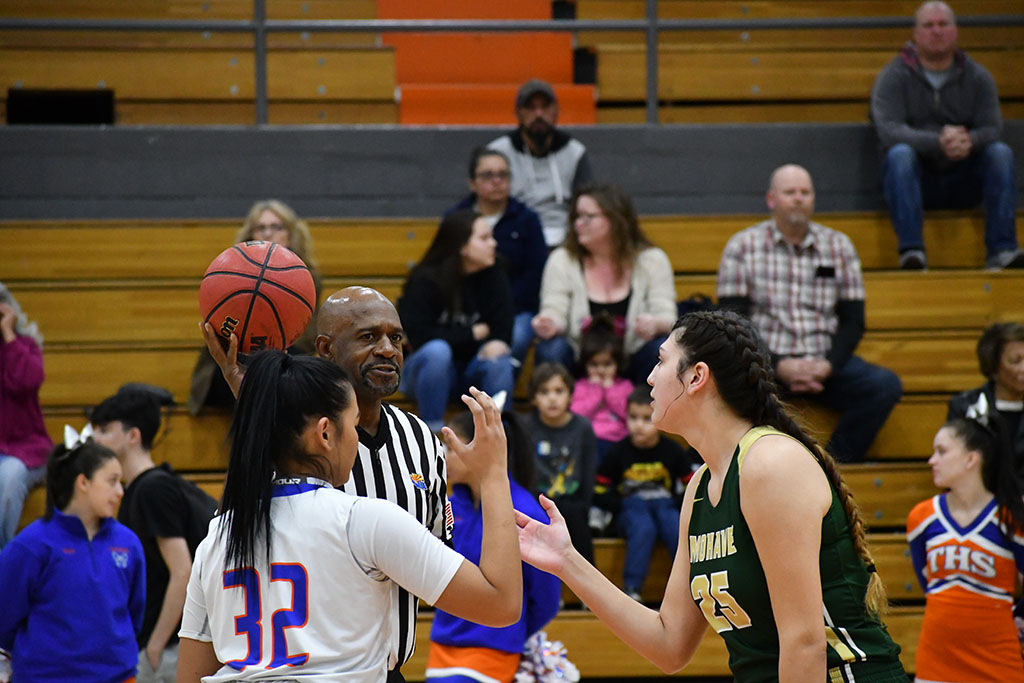 As a result, the girls have an overall record of 4-1 and are ranked fourth in the 4A Skyline. The team is grateful for their four victories and hope to keep on winning their games in the new year when they travel to Tempe High School on January 9th, 2020.