Wrestling Starts Season with Victory Over Apache Junction and Greenway

The 2019-2020 Wrestling season has finally begun and the boys are ready to dominate the mats this year. Last year, they took control of the mat and took down their opponents with ease. Moreover, the team itself has champions within that are ready to keep their titles.

The season officially began on December 4th where Thunderbird faced off with Apache Junction and Greenway for the first match of the season. The Chiefs faced off with the Apache Junction Prospectors first. The team immediately took control of the situation, grappling and keeping their opponents on their toes, giving them no windows of opportunities. The Chiefs ultimately defeated the Prospectors with an overall score of 54-29. Some contributors to this victory were Keaton Marra Steven Dortch, and the team’s captain Alan Montesinos Juarez. The Chiefs then faced off with the Greenway Demons, the last team of the night. The Chiefs also kept the Demons at bay, giving them zero room to try and gain a victory. Ultimately, the Chiefs defeated the Demons in a 67-12 victory. Keaton Marra, Connor Darling, Jacob Livingston, Ivan Fenn, and many more contributed to this victory. 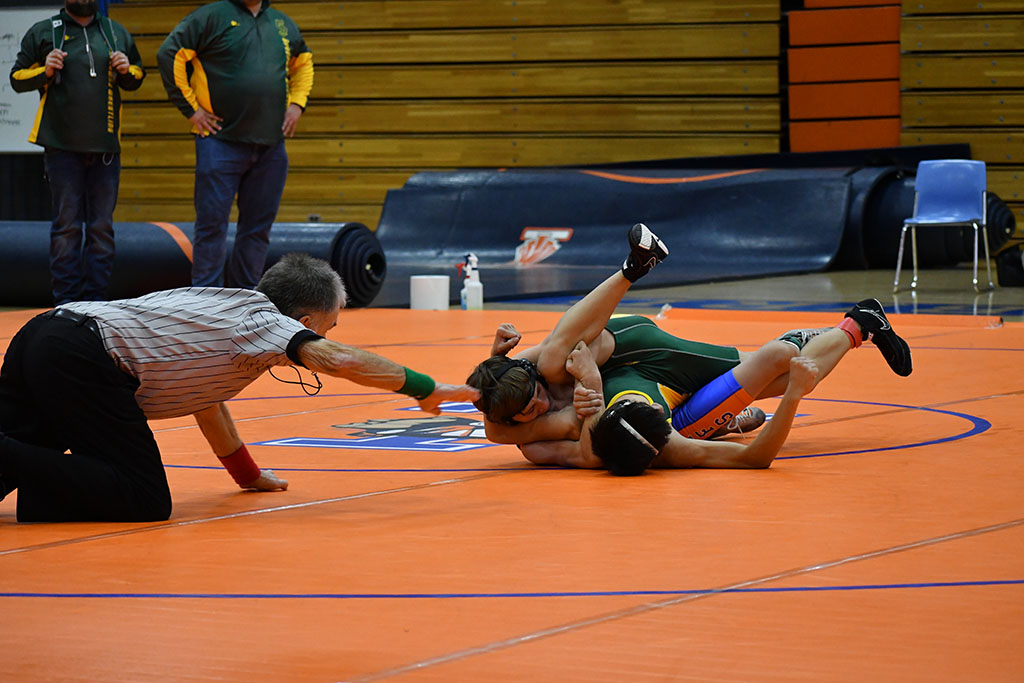 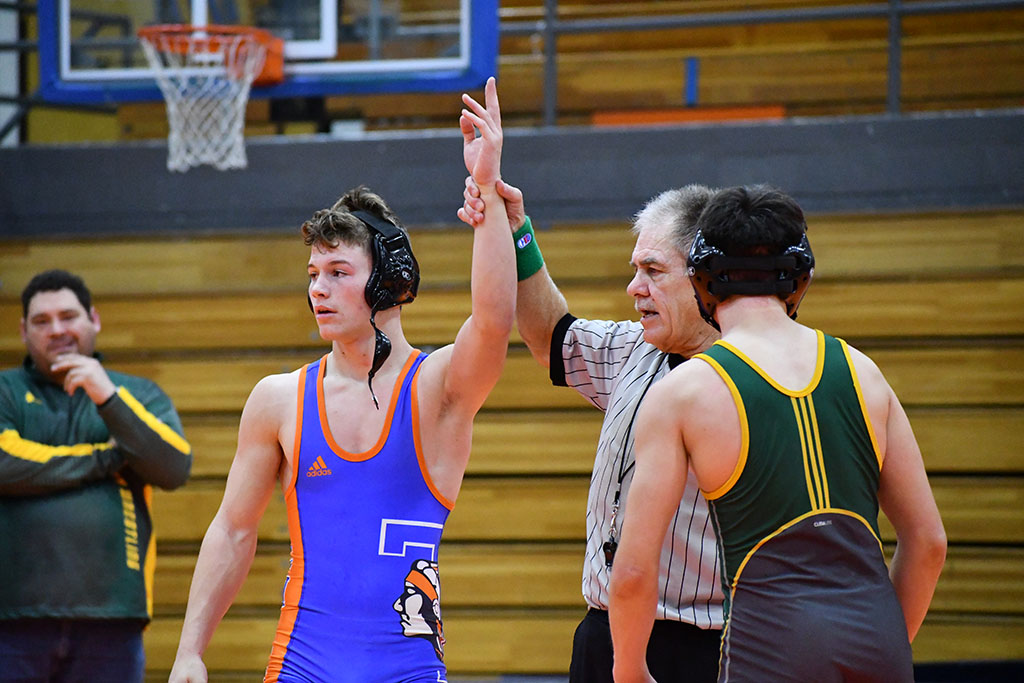 The wrestling team has started off the season on a high note and hope to achieve many more victories in the future. They want to continue their early success and show other teams their prowess and strength on the mat.