*The information in this article will be outdated as more information is made available. Furthermore, the situation is constantly changing, so the article’s information is only relatable to the days before and during the day of publication.*

In the beginning of the new year a viral outbreak has gained the global spotlight. Originating in Wuhan, China, the deadly virus has killed 3,461 people and infected over 100,000 people worldwide. As a result, the World Health Organization (WHO) has declared the Coronavirus as a “public health emergency” and has now increased their efforts in trying to prevent the virus’ spread. The Chinese government as well as other national governments have advised people to wear masks, avoid large crowds, and thoroughly wash their hands with soap and water. Furthermore, the entire city of Wuhan, China and its 11 million inhabitants have been quarantined and has been fully isolated to prevent the further spread of the virus.

Known as COVID-19, the virus is deadly. According to George Citroner of healthline, an online health news site, the virus isn’t only potentially transmitted through sneezing, “blood and fecal matter can carry the virus, even when conventional testing comes back negative.” Furthermore, according to Teddy Ng of the South China Morning Post, mainland China now has “79,140 cases [of COVID-19]” and now has a death toll of 24,468. Not only is mainland China affected, but other countries have COVID-19 as well. The hardest hit after China are South Korea, Iran, Italy, and Germany with a combined total of 16,554 cases and 364 deaths. In total, at least 40 other nations have seen cases of the virus. The Chinese government, in an effort to reduce the spread of the disease, has built multiple medical facilities that have the capacity to hold over 1,000 beds for potential patients. Additionally, the Chinese government has built disinfectant tunnels where citizens can walk through and be sprayed automatically with a disinfectant solution. 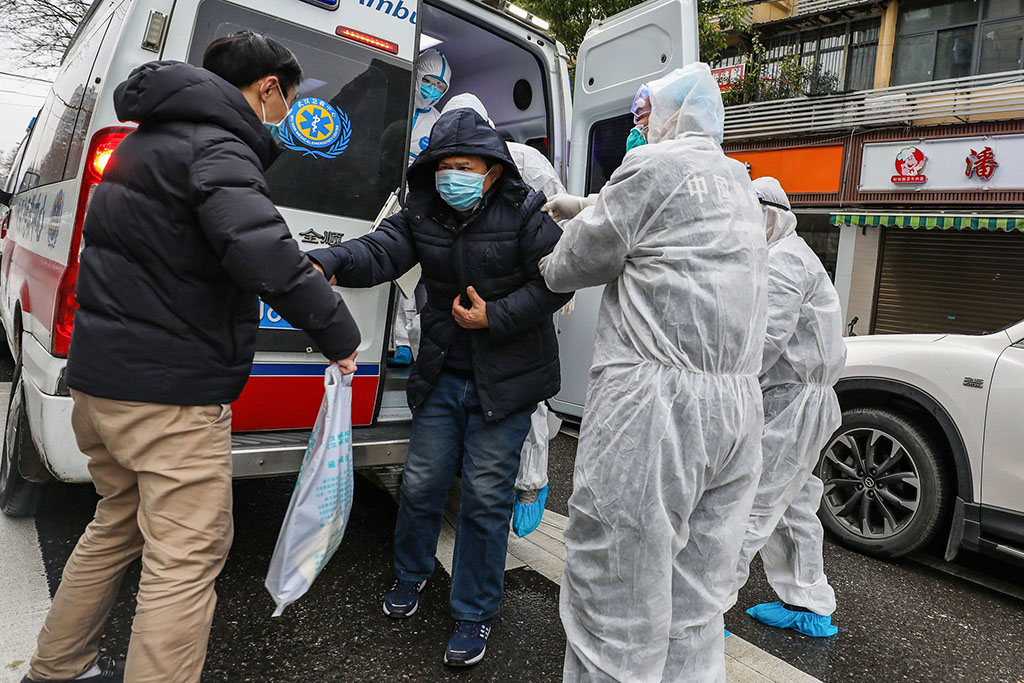 Moreover, the virus seems to have infected more potential individuals. During a cruise on the World Dream, three passengers were found to have contracted COVID-19. After this news, the ship docked itself at Hong Kong and was subsequently quarantined until further notice. According to the BBC, only after the Chief port health officer, Leng Yiu-Hong, stated that “all crew members… had tested negative” that everyone was allowed to disembark. Hong Kong’s health minister stated that “468 people had been ordered to stay at home, in hotel rooms, or government-run centers.” This came after officials implemented a mandatory quarantine period of two weeks for anyone arriving from mainland China.

Another ship, the Diamond Princess, this time in Yokohama, Japan, was also quarantined on February 4 when “ten people onboard had tested positive for the novel coronavirus,” according to Morgan McFall-Johnsen of Business Insider. As a result of this quarantine, the Japanese Ministry of Health had begun to test individual passengers and crew members for the illness. Those who tested positive were taken away by health officials and to hospitals on land.  However, this process wasn’t perfect. Passengers described how everyone felt “confused” and how they were tested and had to sometimes wait for the results over a prolonged period of time. Masako Ishida, a passenger of the Diamond Princess, described her concerns about the screenings. According to her, “‘They didn’t put the thermometer into our ears properly.’” She states how her husband’s first temperature reading came out to 90℉, significantly below body temperature. When Ishida asked for a second measurement, it was 95℉. On February 11, passengers began showing signs that read “Lack of medicine!” and “Thank you, media.” Passengers were allowed to walk about the ship for a few minutes a day while wearing a face mask. After being left on the ship with a possibility of contracting it, passengers on the Diamond Princess began to ask their respective governments to evacuate them. After nearly a month, passengers finally began disembarking the ship after the end of the quarantine period. Unfortunately, two passengers have died after this ordeal.

Because of the virus’ global impact, the World Health Organization (WHO) has set up guidelines on how to effectively protect one’s self from the virus as best as possible. The international organization has asked people to:

The WHO is further working with other health organizations to determine their course of action and to further research COVID-19 in hopes to find a cure. In the WHO’s 34th Situation Report, the organization states that “No new countries reported cases of COVID-19 in the past 24 hours.” Globally, the WHO has confirmed 78,811 cases with China having 77,042 of these cases and 2,445 deaths as well as 1,769 cases outside of China in 28 countries with 17 deaths outside the Chinese mainland. The organization’s risk assessment is that China is “Very High,” the regions within China are “High,” and that the Global Level is “High.”

The Coronavirus, specifically COVID-19, has seen the world face a new health crisis. Many innocent people have died and many more are diagnosed with this deadly disease. The international community can only watch and hope that the situation improves itself.