A Project for Better Journalism chapter
The Challenge
Entertainment, Featured

On December 4th, 2019, an epic WWI film called 1917 was released into America’s theaters. 1917 is based on a true story that occured in WWI between Great Britain, France’s ally, and Germany. With an 89% rating from Rotten Tomatoes, nominations for several Academy Awards and Oscars, and a Golden Globe for Best Picture (Drama), you will definitely not want to miss this film.

An interesting piece of background about the movie is that the director of 1917, Sam Mendes had his grandpa, Alfred who fought in WWI, tell him the story of this movie, giving him the inspiration to direct the film.

The story begins in northern France around spring of 1917. Doran Cart, the senior curator at the National WWI Museum and Memorial, describes this movie taking place at a “very fluid” time of war. Two British soldiers, Lance Cpl. Schofield and Lance Cpl. Blake, are given a task by General Erinmore to warn British troops to retreat from a deadly morning attack against Germany. The British soldiers need to retreat because the attack was planned by Germany in hopes to trick them. Schofield and Blake have less than 24 hours to warn the British troops, but Blake is 100% motivated to send the message because his brother, Lieutenant Joseph Blake, is a part of the 1,600 men who are planning to attack Germany.

Schofield and Blake must cross over dangerous enemy territory called “No Man’s Land” in hopes of sending the message as quickly as possible. The men face many hardships during their journey, and unfortunately have to face the surreal reality of war.

1917 shows the bravery and loyalty young men showed each and every day while risking their lives. As William Tecumseh Sherman says, “War is hell.” In order to survive, you have to truly turn off your humanity and fight without thinking twice. An anonymous student states, “1917 was very bloody and horrifying. I do not understand how men fought every day for years.” This film portrays what our and other countries sacrificed for freedom. Especially today, it is extremely important that we remain grateful everyday for our freedom because we are incredibly lucky to have it.  Though our country is not in the best position currently, we are more than fortunate to be free. 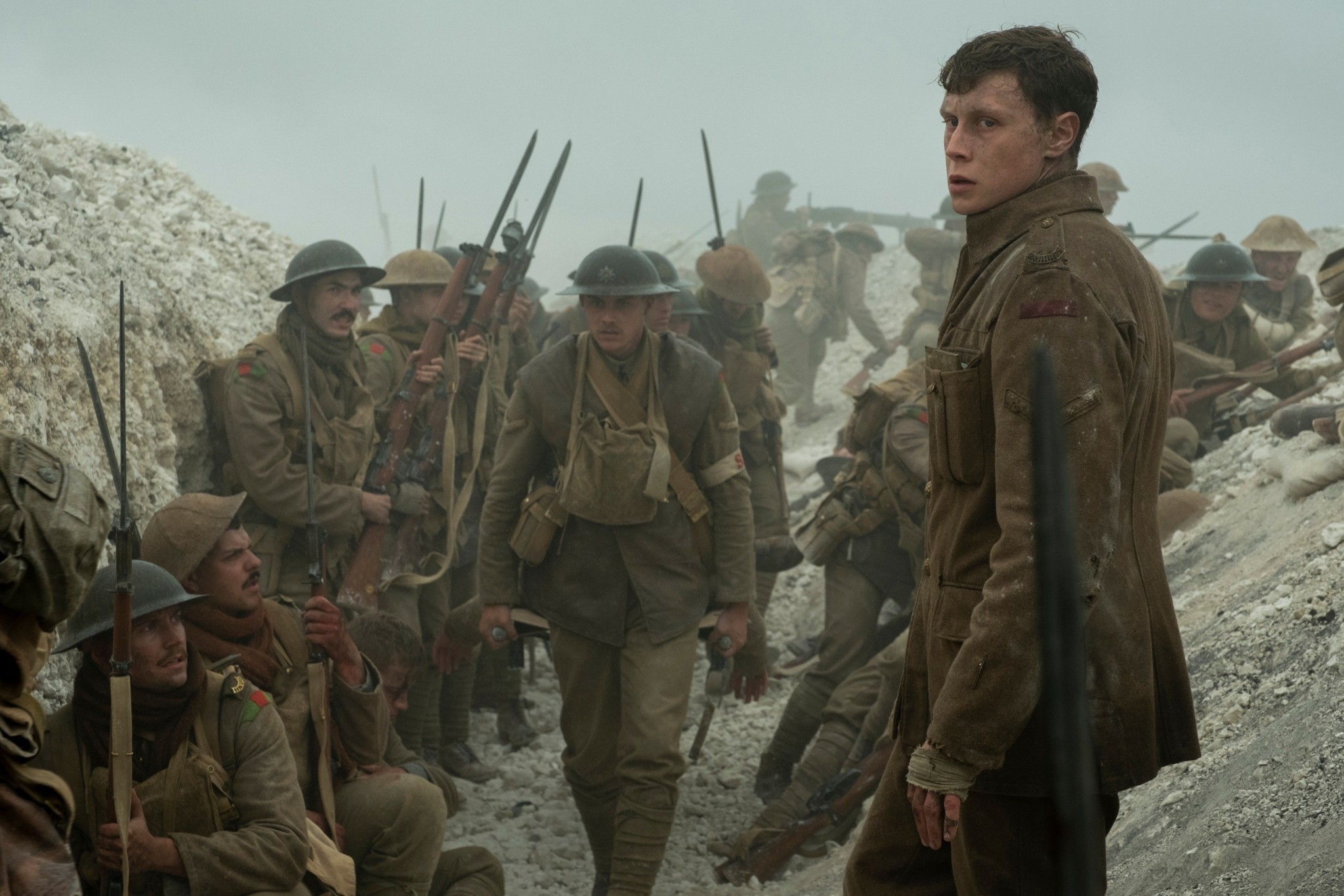