Have you noticed colorful banners popping up around the dull school campus? Have you seen the bubbly icon of a cheerful soda bottle? Well, believe it or not, but there is a new club in Thunderbird, and it’s all about self acceptance.

Club S.O.D.A. stands for “Sexual Orientation Diversity Awareness.”  This all-inclusive club’s purpose is to increase awareness of the dangers of intolerance and hate language, particularly that which is directed towards students of alternative sexual orientations. Club members participate in discussions on how to help eliminate the use of hate words and how to spread acceptance.  They also do fundraisers in order to support awareness campaigns, such as the school-wide “Stop the Hate” posters. In addition, Club S.O.D.A. completes community service, such as Campus Clean-Up and “Adopt-a-Family.”

But, do you have to possess the gay in order to join? “Uh…no. Anyone can join if they want to. It is gay straight alliance after all,” said an anonymous club member. That means that this club is for everyone and anyone who wants a safe space to express themselves can join. “Everyone there is extremely nice. I always look forward to coming and just relaxing with friends,” says yet another anonymous source. There are also plenty of events and guest speakers present at the club. “We were planning on having our own dance type of thing for everyone, but we’re still working on the details.”

The club is mainly run by the very influential Sam and Ms. Norris. “Well, I would have never had the idea if it wasn’t for Sam. But I think the most important thing would be to create a safe place and loving community for all students,” said Ms. Norris, the sponsor for the inclusive club.

If anyone ever needs a place to be accepted or to simply hang out, then Club S.O.D.A.’s the place for you. 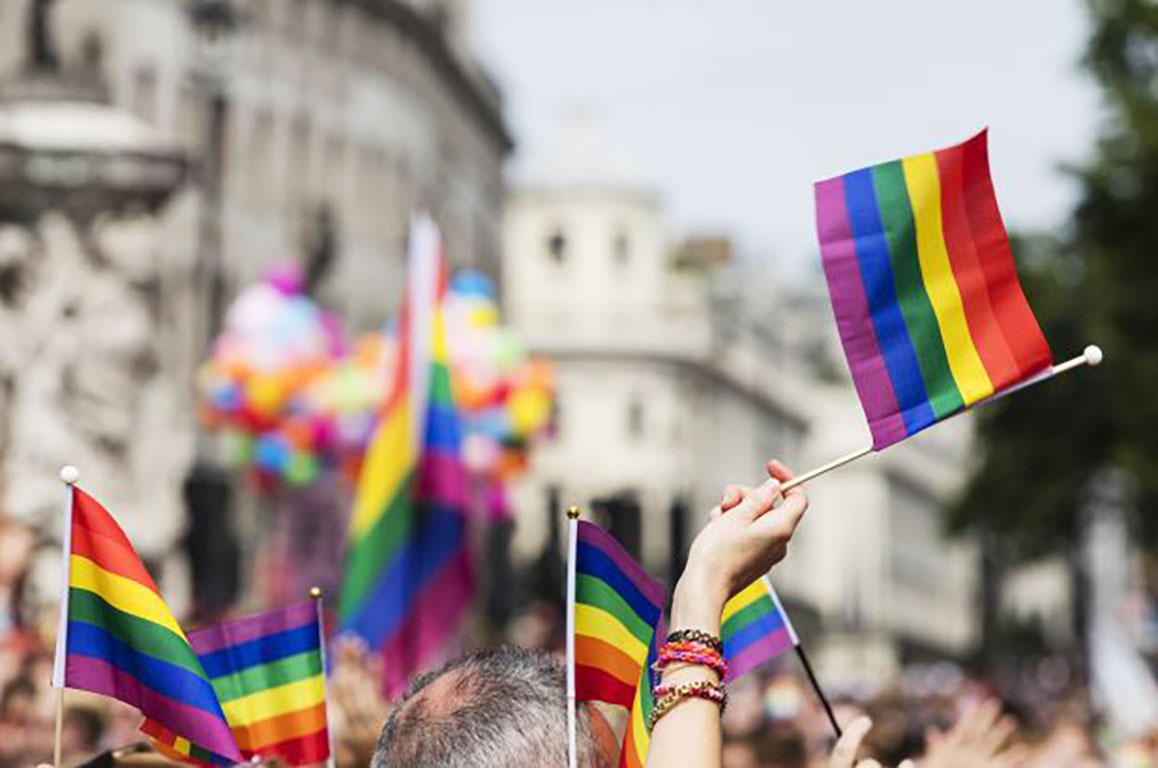