A Project for Better Journalism chapter
The Challenge
Featured, Features

Kobe Bean Bryant. This name means a lot to many people throughout the world of sports, celebrities and fatherhood. Kobe Bryant was an extraordinary athlete who excelled on the basketball court and also excelled in his life after basketball. He was a five-time NBA champion and a 17 time NBA All Star. He scored 81 points in a game, was a two-time finals MVP and a two time Olympic gold medalist as well. The on court achievements were extremely impressive, but as impressive was what he was able to accomplish off the court. Kobe was a businessman, always talking to people and trying to gain knowledge so he could be the best. Bill Gates claimed that Kobe would call him at 3 A.M. in the morning, stuck awake thinking of a solution to a problem. Kobe was also able to invest roughly $4 million into a startup company called Body Armor, which led his assets to grow to a crazy $300 million in investments. Business wasn’t all Kobe wanted to accomplish. He also won an Oscar for “Best Animated Short Film” with his short film titled Dear Basketball. This film depicted Kobe’s early life and growing up around basketball. Kobe started a basketball academy called Mamba Academy where his daughter Gianna played along with many of her friends. Kobe was an amazing father to his daughters and when asked when he was going to have a boy to carry on his legacy, he said standing next to Gianna, “She will.” He didn’t care about having a boy because he loved his daughters so much that all he wanted in the world was to see them succeed. Kobe was a devoted husband to his wife Vanessa as well.

As you may know by now, we lost Kobe Bryant, Gianna Bryant, and seven others in a tragic helicopter crash on the morning of January 26th in Calabasas, California. Kobe and the other victims were on the way to the Mamba Sports Academy for one of Gianna’s tournament games. All flights had been cancelled for the day by the Los Angeles Air Traffic Control, but Kobe needed to get them to the games. The pilot was unable to see and ended up crashing into the side of a mountain, instantly killing all nine people on board. The helicopter cleared the first mountain by roughly 20 feet but was unable to clear the second. The pilot was unable to see clearly because of the fog and unfortunately dipped too low. Kobe was 41 and Gianna and the other girls were only 13 years old. On January 26th, it seemed as if the world had stopped rotating for a few moments, like reality had come to a halt. Personally for me, I lost my favorite player to ever play the game of basketball, my hero, in such a tragic fashion I would have never thought was possible. The response from the NBA, athletes everywhere, and everyone around the world was complete heartbreak. Tributes and posts by Lebron James, Shaquille O’Neal, and many others added to the sadness everyone was feeling. Stephen A. Smith said, “It doesn’t seem real. A life without Kobe, it makes no sense and I can’t wrap my head around it.” 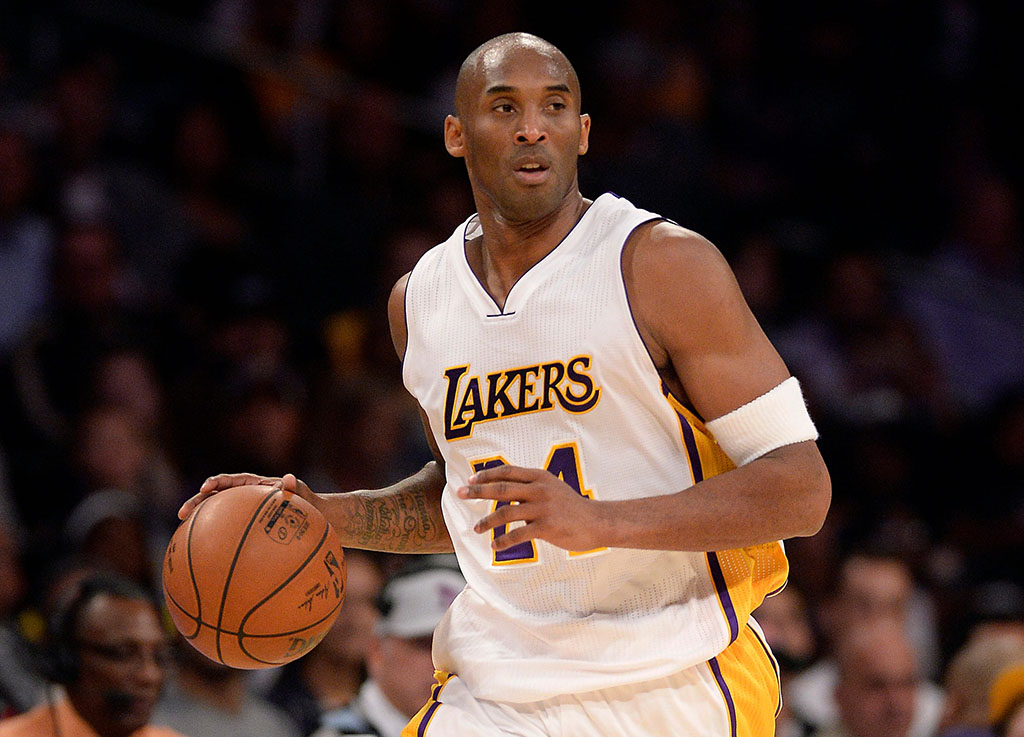 It has been roughly three weeks since we lost this legend, and tributes have gone up all throughout the world in honor of Kobe, Gianna, and the others. The Empire State Building lit up purple and gold. A very famous court in the Philippines was painted with a Kobe and Gianna mural. Thousands of people gathered outside the Staples Center and grieved together as they mourned the loss of Kobe. Murals have been painted all over the entire U.S. honoring Kobe and the victims. Shaquille O’Neal captured how everyone was feeling with his quote: “And the fact that we lost probably the world’s greatest Laker, the world’s greatest basketball player, just… listen, people are going to say, ‘Take your time and get better,’ but it’s going to be hard for me. My spirit just left my body. I just wish I could be able to say one thing … one last thing to the people we lost because once you’re gone, you’re gone forever.” Shaquille, LeBron, and others were shown crying on live TV after hearing about the news of the crash. Within all of the games that took place that day and the next, the teams all took a 24 second violation and 8 second violations in honor of Kobe as those were the numbers he wore while in the NBA. February 24th is now Kobe Day. Many people have posted their favorite Kobe stories. ESPN put out a very heartfelt short film on how basketball will always hold Kobe close and how he will always be with us.

Lastly, Kobe’s wife Vanessa held a celebration of life ceremony at Staples Center where she spoke along with many others about the lives of Kobe and Gigi Bryant. Many people were in attendance and gave amazing speeches on the lives of the two, and how they touched their lives.