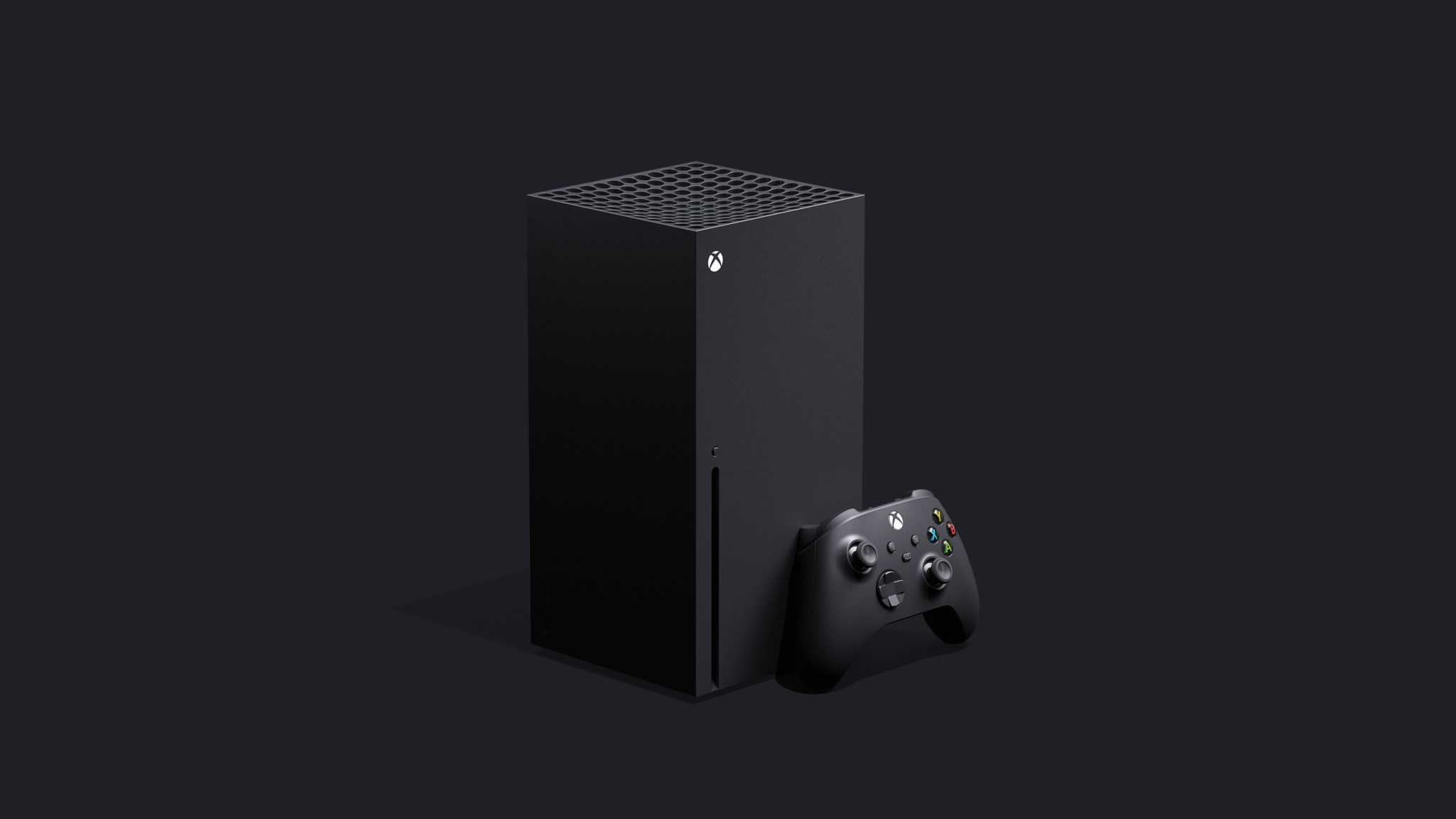 With the upcoming release of the new Playstation and Xbox consoles with many new and previously anticipated titles being released alongside them, video games are even more of a talking point at the moment. The market for video games, however, is currently very oversaturated with it being one of the leading industries in entertainment which may cause some confusion for people looking to find good games to play as there are so many to choose from. Truly though, with the amount of games being released or updated there are plenty of titles, from first person shooters to fighting games to horror games to remakes of past games, that may be of interest in 2020.

Some of the most notable releases for first person shooters this year would be the new Call of Duty Modern warfare, Doom Eternal, Destiny 2 and Borderlands 3. Call of Duty seems to be doubling down on its return to form with the movement returning to a simplified, boots-on-the-ground formula like the games before advanced warfare. Doom Eternal is yet another success, same as Doom (2016), bringing forth another well-crafted Doom remake introducing new story developments, refined graphics and new interesting mechanics like shoulder cannons and grappling hooks. With the pure concentrated testosterone and aggression that is the soundtrack, It’s certainly a game that could get one’s blood pumping. Lastly, Borderlands 3 has brought a lot of new content and ideas to the Borderlands formula with millions of lootable guns, new unique characters and the map now expanding its range to several planets. The story is nothing to write home about but the chaotic and versatile gameplay, from looting to shooting, is sure to entertain even more players this time around.

There have also been many unique story driven titles this year with more to come. For starters, The Last of Us 2 sparked up a lot of controversy earlier this year with the main point of contempt being the story direction. For fans of the first game which was, all around, revered as a fantastic game, or those who would just like to see what all the arguing is about, the game is still competently made and possibly worth the purchase. Hideo Kojima, creator of the Metal Gear Solid series, also released his new game, Death Stranding, under his new company, Kojima Productions. Like The Last of Us 2, it received mixed reception; however, the complaints were with the gameplay rather than the story. The main playable character in the game, Sam, played by Norman Reedus, is a delivery boy and the gameplay primarily revolves around getting packages from point A to point B. It’s a very unique title and if the most accurate and in depth package delivery simulator with other odd gameplay elements sprinkled in supplemented by a mind-bending Kojima-esque story doesn’t sound interesting, it may not be worth the 60 dollars. It isn’t exactly everyone’s cup of tea. One game that really took the gaming world by storm though would be Ghost of Tsushima. All around this game almost  immediately gained traction for being a beautifully well made and immersive game based on the Mongol invasion of Japan with the main playable character in this game being a samurai. It plays great, looks beautiful, and will likely keep the player engaged for man hours with its vast exploration and content. To top it all off the developers have been making consumer-friendly decisions such as adding a free multiplayer update to the game. The game is simply a must buy.

Lastly, there are fighting games. Surprisingly, the fighting game community has still been going strong. Mortal Kombat 11 has passed the torch onto the next generation of the series and is likely one of the most exciting games to watch and play whether it be competitive or just casually. With new characters and classic returning characters on top of new and incredibly fluid gameplay and innovative mechanics for the series, MK is back at the forefront of fighting games and MK11 is likely going to keep the series going for many more years just as Mortal Kombat X did. As for new releases, another Guilty Gear is coming to PC and consoles soon and looks quite promising with its current roster of characters.