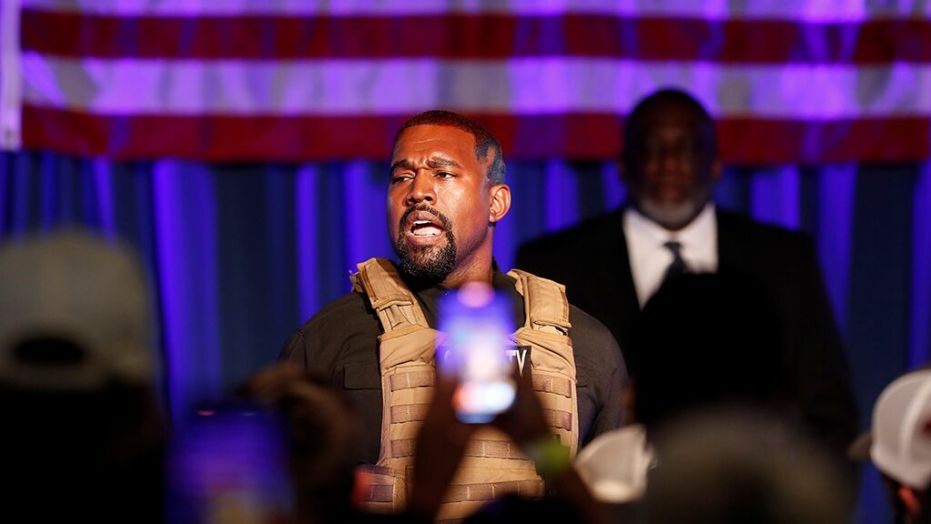 Ah, the presidential elections, a time of unrest for all parties. Many people have been debating, Donald Trump? Or Joe Biden? Well, yet another candidate has presented themself to the presidential fight, and it looks like they are seriously running. But who is this individual..? It’s none other than the notorious rapper, Kanye West, with guidance from Elon Musk and an obscure vice presidential candidate he’s already chosen. “Like anything I’ve ever done in my life,” says West, “I’m going to win.” The reason being..? He no longer supports president Trump. “I am taking the red hat off, with this interview.” But would Kanye West make a good president? “I’m speaking with experts, I’m going to speak with Jared Kushner, the White House, with Biden,” says West. He has no campaign apparatus of any kind. His advisors right now, he says, are the two people who notably endorsed him on the Fourth: his wife, Kim Kardashian-West, and Elon Musk, of whom he says, “We’ve been talking about this for years.” He says he definitely plans to run in 2020, versus his original plan in 2024. The campaign slogan: “YES!”

A few weeks after he ended two separate text chains with me with the message “Trump 2020” and a fist raised high, he insists he’s lost confidence in the president. “It looks like one big mess to me,” he says. “I don’t like that I caught wind that he hid in the bunker.” West also says that he contracted the coronavirus in late February, though he maintains that had nothing to do with his thoughts on running this year.

Kanye West has a history with poetic and elegant words, “I just talked to Jesus, he said: what up Yeezus.” On top of that, he shares the same humble ego as countless presidents before him. “When I say I’m being myself, that doesn’t mean I’m being Donald Trump, it means I’m being me and I’m punk and I can wear whatever I want ’cause I’m a God.” 2020 may have just gotten either a whole lot better, or a whole lot worse as the presidential elections continue to make their way forward.