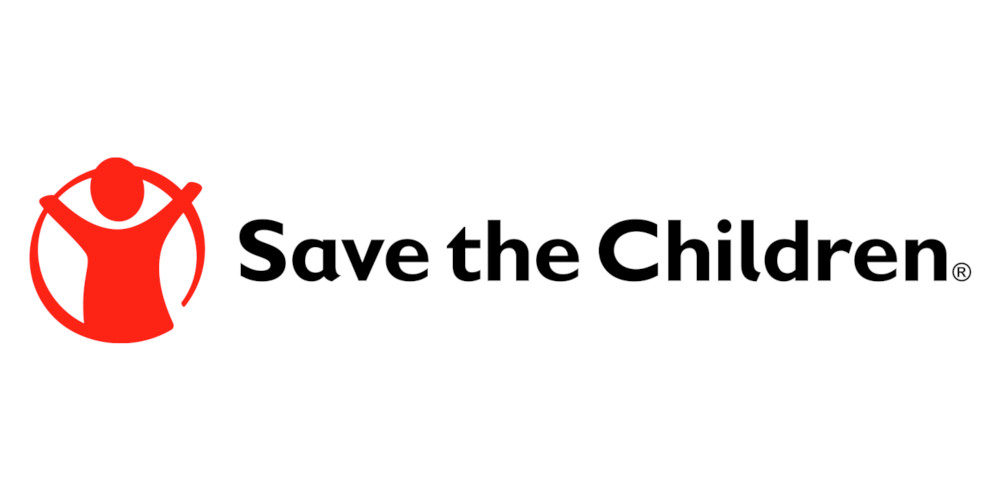 A playground is truly a wonderful scene. Children can run and play for hours on end without a care in the world. The most they have to worry about is whether they should play on the slide or swings. To say the least, kids have yet to see the evil in the world. Unfortunately, not all youth get to experience this sort of childhood. A portion of adolescents have had their purity and innocence stolen from them.  Authorities have estimated that anywhere from 600,000- 800,000 people are sold into the trafficking industry every single year. 25% of all trafficked humans are children. Now, this is a hard pill to swallow.

A variety of people are probably sitting back and wondering what human trafficking truly is. According to Webster’s Dictionary, “[ human trafficking is ] the action or practice of illegally transporting people from one country or area to another, typically for the purposes of forced labor or sexual exploitation.” Not only are children trafficked for sexual exploitation and forced labor, but they are used as organ donors. Imagine how terrified a four year-old would be in any of these situations. The sad reality is that trafficked children are more concerned about what organ will be taken from them rather than learning the ABCs.

The majority of parents could never imagine such a thing happening to their child. They believe that they can keep their kids safe from all things evil, but this is not always true. In various cases, traffickers lure their victims in using social media. Director of Advocacy Services for Crisis Aid International, Cindy Malott, stated, “All adolescents are going to encounter periods of insecurity, periods of feeling isolated, or feeling depressed. Those are types of vulnerabilities, particularly those we are seeing who are looking for children online are preying on.” Moreover, predators make their targets feel valuable and worthy which is all these teens really want. This sort of trust can convince the victim to go against their better judgement when deciding to meet up with their future trafficker. In most cases, the attacker kidnaps their victim but in others, these predators use their victim’s private information against them. They can threaten their family or expose personal information that could destroy any person’s reputation. In one case, a victim attempted to escape but when she failed, her trafficker told her that if she ever tried that again, then he would kidnap her daughter and sell her as well.

A fourteen year old girl named Jackie was going through an extremely difficult time. She did not have the best family life and was seeking validation through social media apps. While browsing through the app, Kik, she met her future trafficker. Jackie had to deal with rape, neglect, and abuse for too long. Luckily, Jackie escaped and is able to share her story. She is seeking justice for herself and the thousands of other children that are going through the exact same thing.

On the other hand, a variety of kids are sold into the trafficking industry by their own parents. It is depressing to think that the very person that brought a child into the world could be so careless. The Counter-Trafficking Data Collaborative (CTDC) revealed, “Almost half of identified cases of child trafficking begin with some family member involvement.”

The heartbreaking reality is that human trafficking would not exist if there were not people who “needed” innocent children for pleasure. These sick people are willing to pay thousands upon thousands of dollars for only one night with a kid. On average, traffickers sell their victims anywhere from ten to fifteen times a day. In nearly all cases, the trafficked human did not receive a single penny of what they earned. Traffickers do not care about their victims. They solely care about money. In fact, the entire industry revolves around money at this point. Wow, it is absolutely insane to describe modern day slavery as industry, but it is true. The Catholic Relief Services noted, “A report from the International Labor Organization (ILO) says forced labor generates $150 billion in illegal profits per year. Two-thirds of that money came from commercial sexual exploitation, while the rest is from forced economic exploitation, including domestic work, agriculture, child labor and related activities.”

How is an adult, let alone a child, supposed to recover from this? What can keep them fighting? Who will come looking for them? Who is going to fight for them? Luckily for all trafficked victims, the Save the Children Movement is fighting extremely hard to raise awareness for both children and adults that have faced the tragedy of trafficking. However, the organization does focus mainly on trafficked children rather than adults.

For a variety of these children, they have only experienced life in the trafficking industry, therefore they are clueless to what it truly means to live out an ordinary childhood. The Save the Children organization provides victims with proper mental health resources, medical attention, emotional and financial support, etc. To put it differently, this foundation gives these children a second chance at life. A life without constant fear and torture.

Activists have been protesting the inhumane torture of adolescents for while now, but it has recently been brought to the media’s attention. Advocates have been showing up to protests with signs and clever chants with the hopes of spreading awareness to their cause. “We are mad and tired of people looking the other way. This has been brushed under the rug for way too long. We’re here to make some noise. We’re here to make people notice because it’s about time we stand up and do something for our children,” claimed Kayla Gitchel, an organizer of a protest.

In conclusion, it is incredible that countless amounts of people are fighting for the voiceless and sticking up for what is right. Children deserve a chance at life. The ability to pick their own destiny and fighting for them is the only humane thing to do. Please visit https://www.savethechildren.org and https://ourrescue.org to help save our children and become the voice for the voiceless.