A Project for Better Journalism chapter
The Challenge
Featured, Focus On...

Arizona is Cooling Down 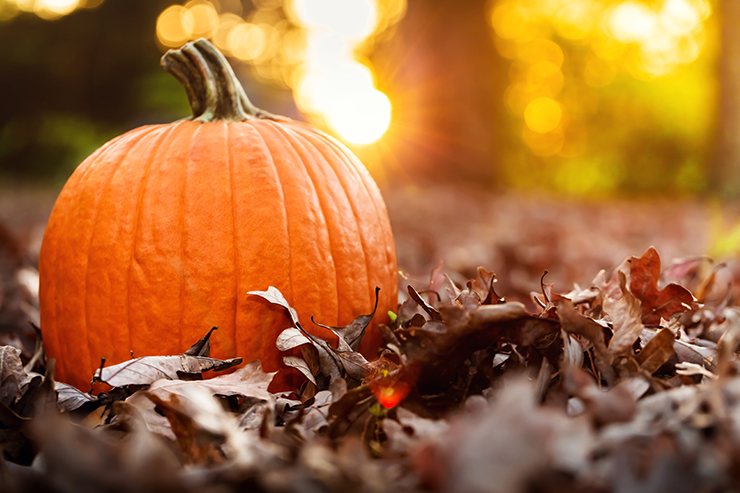 Unforgiving heat had baked Phoenix, propelling temperatures to record-shattering heights. July was the city’s hottest month on record, with an average temperature of 98.9 degrees, an average high of 109.8 degrees and an average low of 88. The month featured not only scorching afternoons, but temperatures also failed to cool down at night, more often than not staying above 90 degrees around-the-clock.

But now, the cold air has pushed the heat from the oven state known as Arizona, though it wasn’t there to stay. “It’s September. Can it please stay in the eighties for at least more than a couple of days?!?” asks a fellow Arizonian, who, just like the rest of the people living here, was dying from the heat. “I’m feeling like one of those dried-up cow skulls you see in movies.”

Fear not, with September coming, and the cooldown will hopefully come to save the poor, sad, dried up people of Phoenix. Have you noticed the air growing colder? Have you felt the need to start saying some spooktacular puns? Well, that’s because with October well on its way, the oven known as Phoenix gets a break from the volcanic heat.

This cooling temperature can bring out all sorts of festive creatures as it’s the time of the year. “Spooky time is upon us! Bring out the festive gourd from which we will carve and light up and then put out on our porch for two weeks because we forgot about it, ” screams one of these enthusiasts. “The cool air is very good for green skin,” states an anonymous witch I found in the woods.

The youth of today are also just as enthusiastic. “Get out of my room, I’m playing Fortnite. What? Trick or Treating..? Bruh these old people will be killed if we go. Why can’t you just go drive to the dollar store or Safeway to buy candy?” Such an enthusiastic reply from today’s youngsters.

So, with the heat going down, and the spookiness going up, you can really start falling for autumn.