A Project for Better Journalism chapter
The Challenge
Featured, Features

Is Arizona Ready to Reopen? 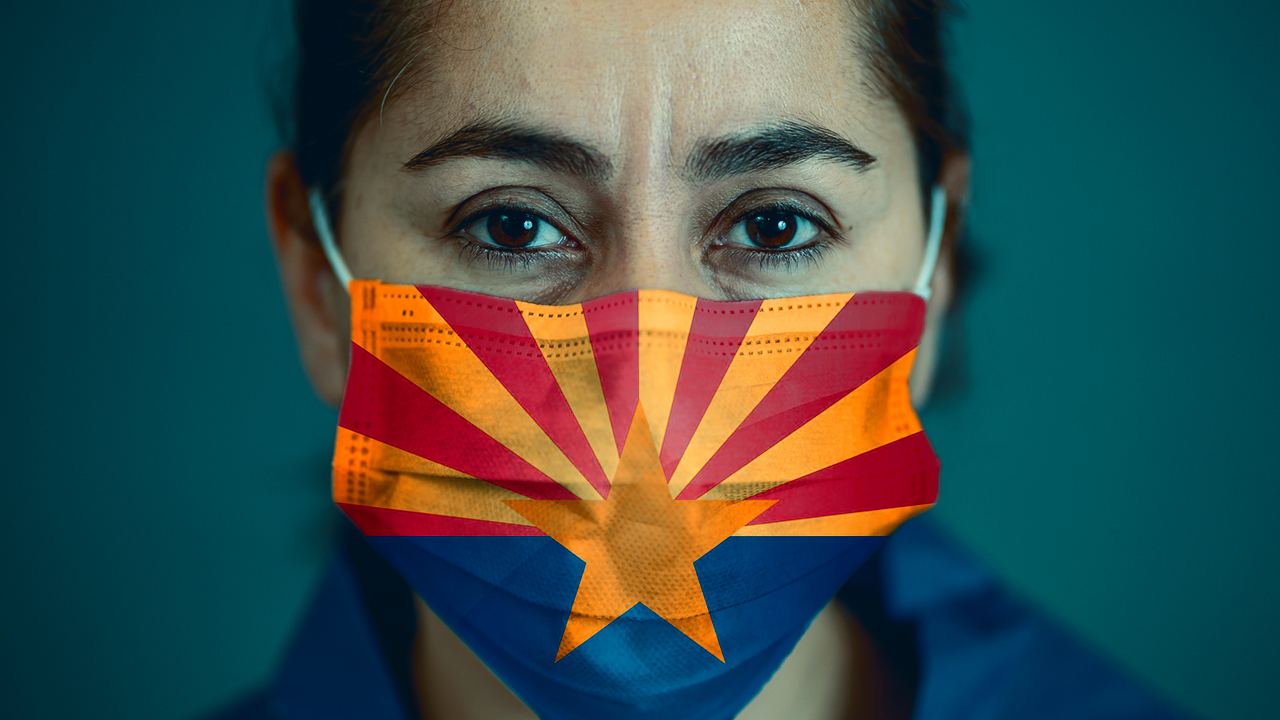 With COVID-19 cases in the hundreds every day, is it safe for Arizonans to return to life as we know it? Doug Ducey, governor of Arizona, has said that he has, “Confidence that we are going in the right direction.”

Arizona is the sixth highest state in the nation in Coronavirus cases. According to a local news source, azcentral.com, “Arizona was one of the most reluctant states to wear a mask in public.” Guy Phillips, Arizona councilman, led an anti-mask protest in Scottsdale this June. Protesters used the words, “I can’t breathe,” the last words of 46-year-old George Floyd, the man that died at the hands of Minneapolis police, which sparked protests all over the country.

As cases in Arizona are still in the hundreds every day, health officials have set in place benchmarks that schools must meet before reopening for in-person education. Some school districts around the state have opened up into a hybrid model, but districts such as Glendale Union will begin hybrid on October 19. Colleges that have opened for students to live in the dorms have already had to quarantine students to their dorm rooms, after only a few weeks of residing. Arizona State University has reported 428 students and 8 staff members with active COVID cases. In addition, the University of Arizona has had to quarantine their students for up to two weeks to slow the spread of the virus.

Arizona director of AARP, Dana Marie Kennedy, has sent four letters to Governor Ducey concerning the virus, and she is currently working on a fifth. The governor has yet to respond to Kennedy. “We have failed on so many levels,” said Kennedy. Arizona is still struggling to control the number of cases climbing every day. The question on many Arizonians’ minds is, “If restaurants and public attractions do fully reopen, will it be safe?” We shall see.