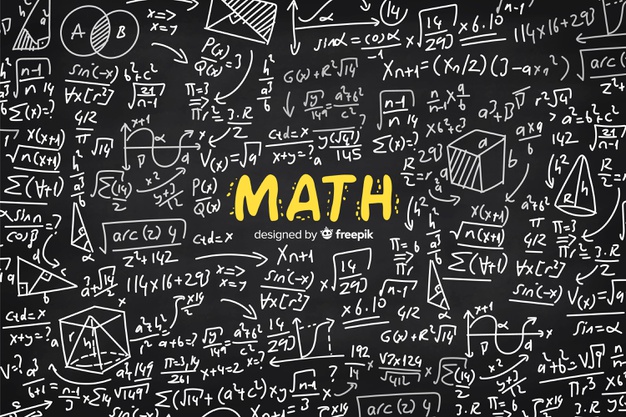 In just about every math class, there is always that one person who says something along the lines of, “Why does this matter?” Although you may just write this person off as a pessimist who hates math, they have a valid point: Does high school math help you in the future? Although we spend hours a week trying to understand complex equations, very few people really know if it will benefit them in the long run.

The truth of this matter is simply that there is no correct answer to this question. It truly depends on what you plan on or end up doing later in life. However, this does not mean that one cannot have an opinion on the topic, as math is neither completely useful nor useless. Michael Chen, a high school student on quora.com, states, “The thing is, the math itself is not useless; instead, the way it is taught is useless.

Math is taught out of context; for example, when finding areas of a triangle, you do a million problems out of the textbook. Of course [it] seems useless.” As Michael explains, a big part of the reason students fail to see the purpose of learning math is that they only see it used in the context of text books and problems about people buying 1561 watermelons. The reality is that so many careers use math in some way. As trade-schools.net explains, “Almost every job involves math to some extent, though the type of math used in jobs can vary from basic addition and subtraction to complex algebra and inferential statistics.” Átila Melo, another high school student on quora.com, says, “Of course there are a lot of subjects won’t ever apply in your daily life, and some of them you will only use in specific graduations, but the whole point is that if you need them, you have them.” Therefore, even if not all math is useful for your future, many students can see that math is always a good subject to know.

However, not everyone holds this opinion. Others think that being forced to learn math year after year distracts from subjects that students could use in the future. Andrew Hacker, a political scientist who believes in replacing Algebra II and Calculus with more practical classes states, “We are really destroying a tremendous amount of talent — people who could be talented in sports writing or being an emergency medical technician, but can’t even get a community college degree. I regard this math requirement as highly irrational.” Whether you agree with his ideas or not, he has a fair point about the fact that math can determine whether you pass or fail school, even if math is barely if at all involved in your future career. 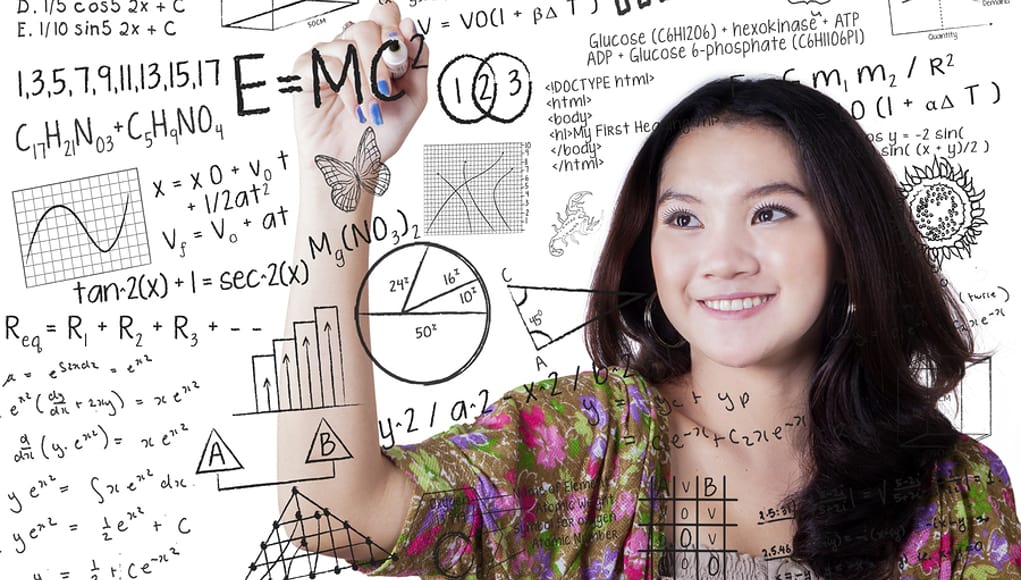 A Thunderbird junior, Marley Baker, says, “Honestly, I think it depends on what field you want to go into and what you want to do with your life.” An anonymous freshman echos Marley’s sentiment, saying, “Basic math is useful no matter what and the rest should only be taught if your job choice requires that knowledge.” Lastly, another anonymous student adds the idea that at job interviews, they’re not going to ask about algebraic formulas. Students seem to agree that some, but not all math is necessary for your future.

In the end, math should be required in school as it is a good skill to possess in life. However, will you use all of the math you learn in high school in your future career? Most likely not. Nevertheless, do your best to stay motivated in your math class. Best of luck!