A Project for Better Journalism chapter
The Challenge
Editorials and Profiles, Featured

The Harsh Reality of Social Media 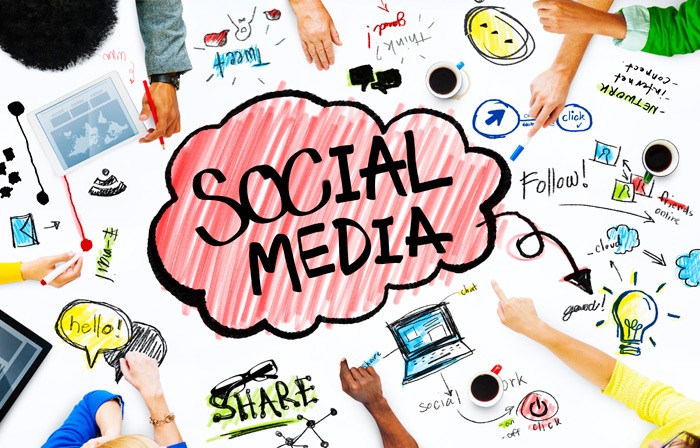 Social media in this generation has been the largest way to socialize and make new friends but along with the good, always comes the bad. While social media might be created to be seen as a neat  and friendly way to connect with others, it  has led to cyberbullying and has caused kids, teens, and adults to think very dark  thoughts about themselves and the people around them.

Cyberbullying has been occurring a lot more in the past 5 years on multiple social media platforms that include Snapchat, Instagram, TikTok, etc.  A lot of bullying goes on in the comment sections and sometimes the comments can be very hateful. 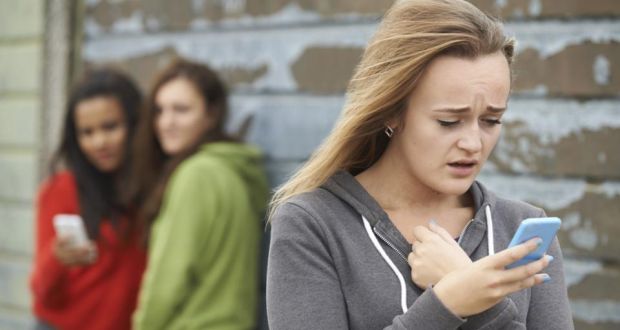 People make social media seem so fun and friendly but in reality social media can be very dark for some people. A lot of influencers have received hate comments and negative comments in the comment section of their post or they receive them in their direct messages or DMS.

This is a very big issue because this can cause children and teens to feel not wanted and to be insecure. Social media has also caused people to develop depression which can lead to dark thoughts. “Cyberbullying is easily seen and more accessible on social media sites just because of the social freedoms that the sites allow us to have,” states hastac.org

Some people find it is easy to deal with the hate. This statement is wrong, as ignoring the hateful comments is not always easy and creators will often end up seeing the comments because they show in the notification center. Sometimes people will even reach out to you on different platforms and consistently be rude and send negative comments. This has caused people to feel bad about themselves and not look at themselves the same. 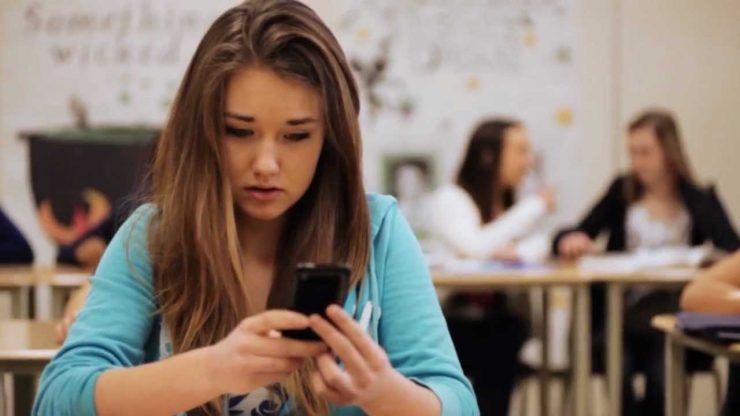 Personally I think people should try to stay off social media and if they stay on it to try to keep to themselves by blocking the haters or making their accounts private. Also, make sure to surround yourself with positive people and If you socialize a lot then you should probably just keep away from your notifications or turn your comments off. Social media is not all fun and games.