Why the Two-Party System Is No Longer Beneficial 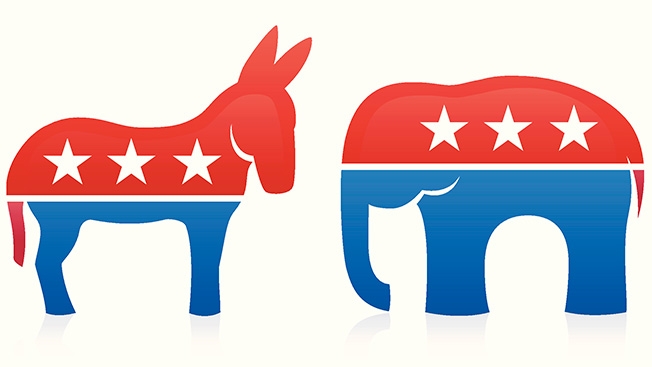 In today’s society, it is nearly impossible to imagine the world without two political parties. Every time someone turns on their T.V. or decides to scroll through social media, chances are they will be bombarded with politics. Day in and day out, Democrats and Republicans are tearing each other down in order to build themselves up. It appears that the two political parties are more concerned about one upping each other rather than having America’s top interest in mind. To put it differently, the two party system is no longer beneficial and is slowly demolishing America.

To begin with, the two party system is a political system where citizens cast the majority of their votes to two large parties. Either party can win a better part of the legislature. Political disagreements in the 1790s caused the USA to split into two major political parties, the Democratic and Republican party. 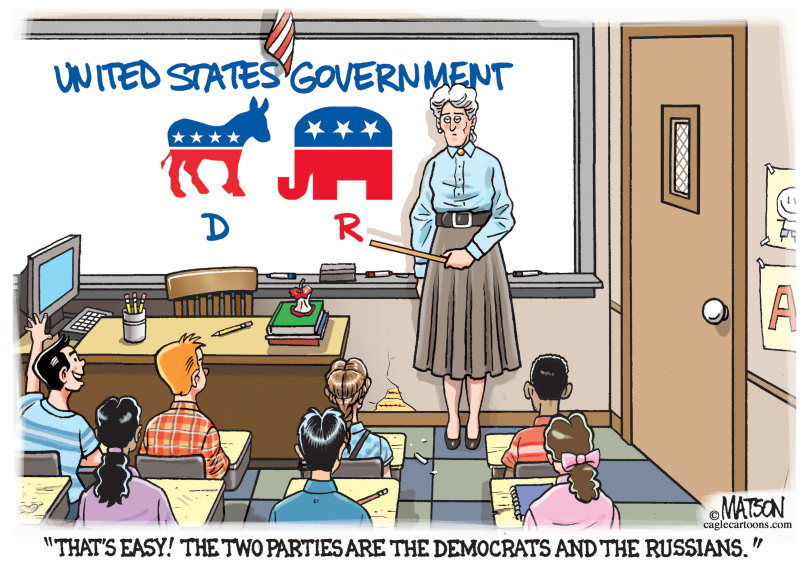 For starters, the United States was intended to be unified as one. Our founding fathers desperately desired for the people of the U.S. to be loyal to one another instead of being loyal to a certain person or political party in particular. John Adams, the second United States president, stated, “There is nothing which I dread so much as a division of the republic into two great parties, each arranged under its leader, and concerting measures in opposition to each other. This, in my humble apprehension, is to be dreaded as the greatest political evil under our Constitution.”

Moreover, the two party system makes it nearly impossible for politicians to work together. For instance, in May of 2019, the President of the United States, Donald Trump, refused to work with democrats until they terminated their investigations on him. How is the country expected to be successfully run by people who refuse to work with each other? It is widely understood that people do not see eye-to-eye on every single topic, but this should not affect professional relationships, especially when working within the government. Government officials are supposed to work to make Americans’ lives better, but this becomes almost impossible when they cannot properly communicate with each other. 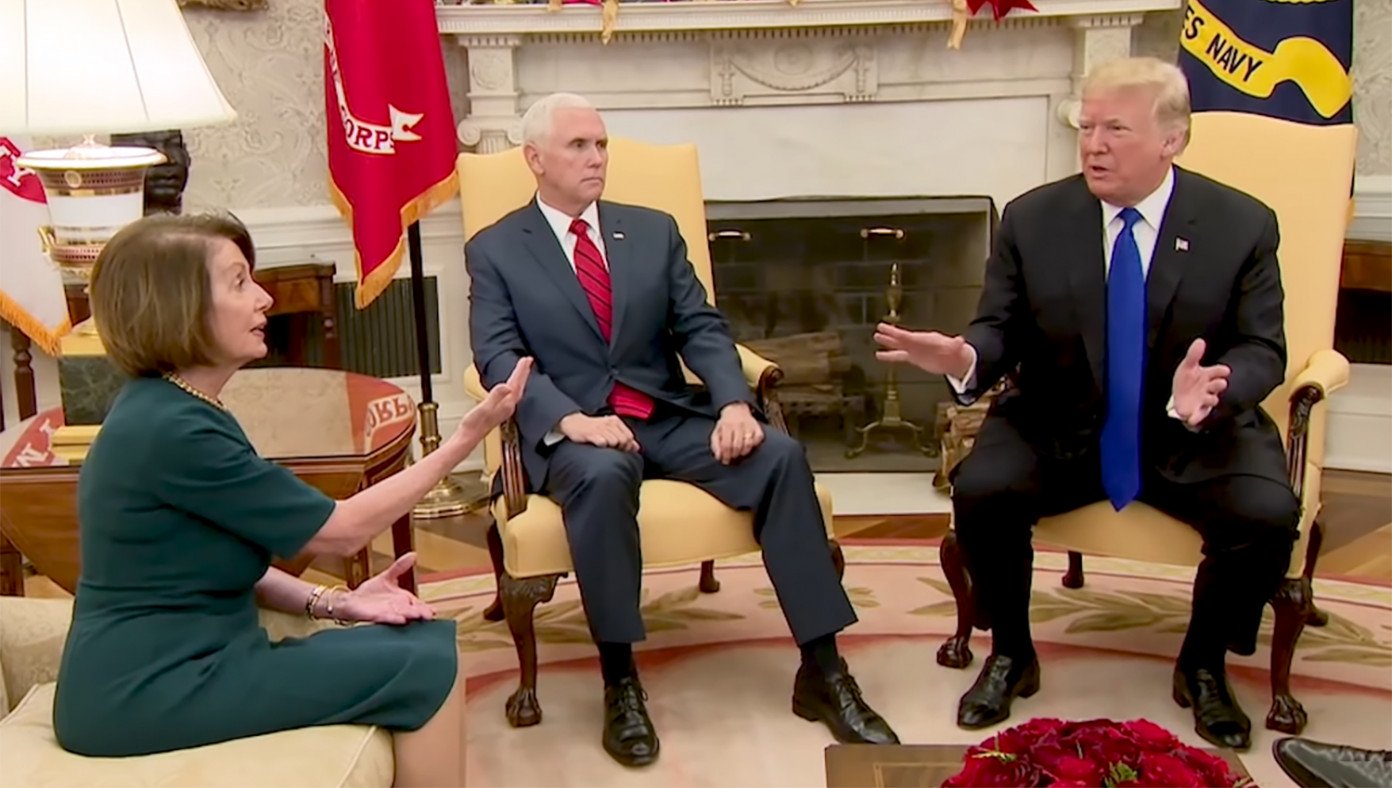 According to Brandon Miller, writer for the Green Garbage Blog, “In countries where there are multiple parties, the winning candidates have to form a coalition with those who lost to effectively run the country. This does not happen with a two-party system because they spend most of their time undermining the other group. This could result in unnecessary legislation being passed while the government works with less efficiency.”

Likewise, the two party system restricts debate which could restrain new ideas from emerging. Penn State University claimed, “Rather than representing different opinions, they represent two opposing sides, and have decided the populace, instead of representing two uniquely opinionated sides.” In other words, politicians fail to find common ground. This leads extreme ideas to be formed rather than moderate ones. To illustrate this, the majority of republicans wish to ban all abortions while democrats want to keep abortions fully legal. Both of these ideas are incredibly radical. Rather than fully going in one way, limitations could be made on abortions so that they could still occur, but they could only take place to a certain extent. This could give both parties what they want. Unfortunately, democrats and republicans are loyal to their party and its ideology which prevents them from expressing different ideas. 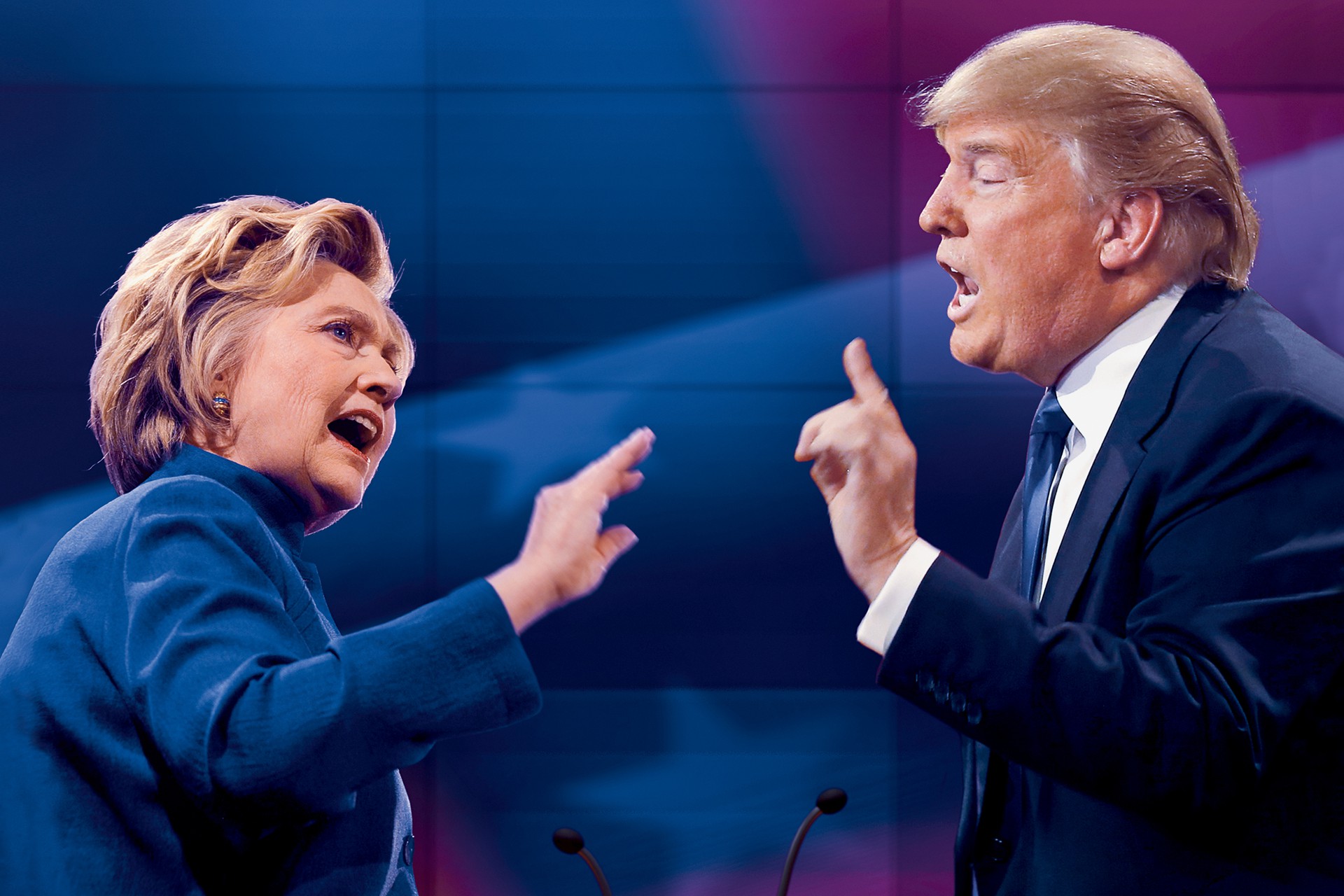 In conclusion, a bipartisan political system is no longer useful in today’s society. It does far more harm than good because the two party system goes against our founding fathers, promotes division, and restricts Americans. As George Washington puts it, “Let me now take a more comprehensive view, and warn you in the most solemn manner against the baneful effects of the spirit of the party generally.”