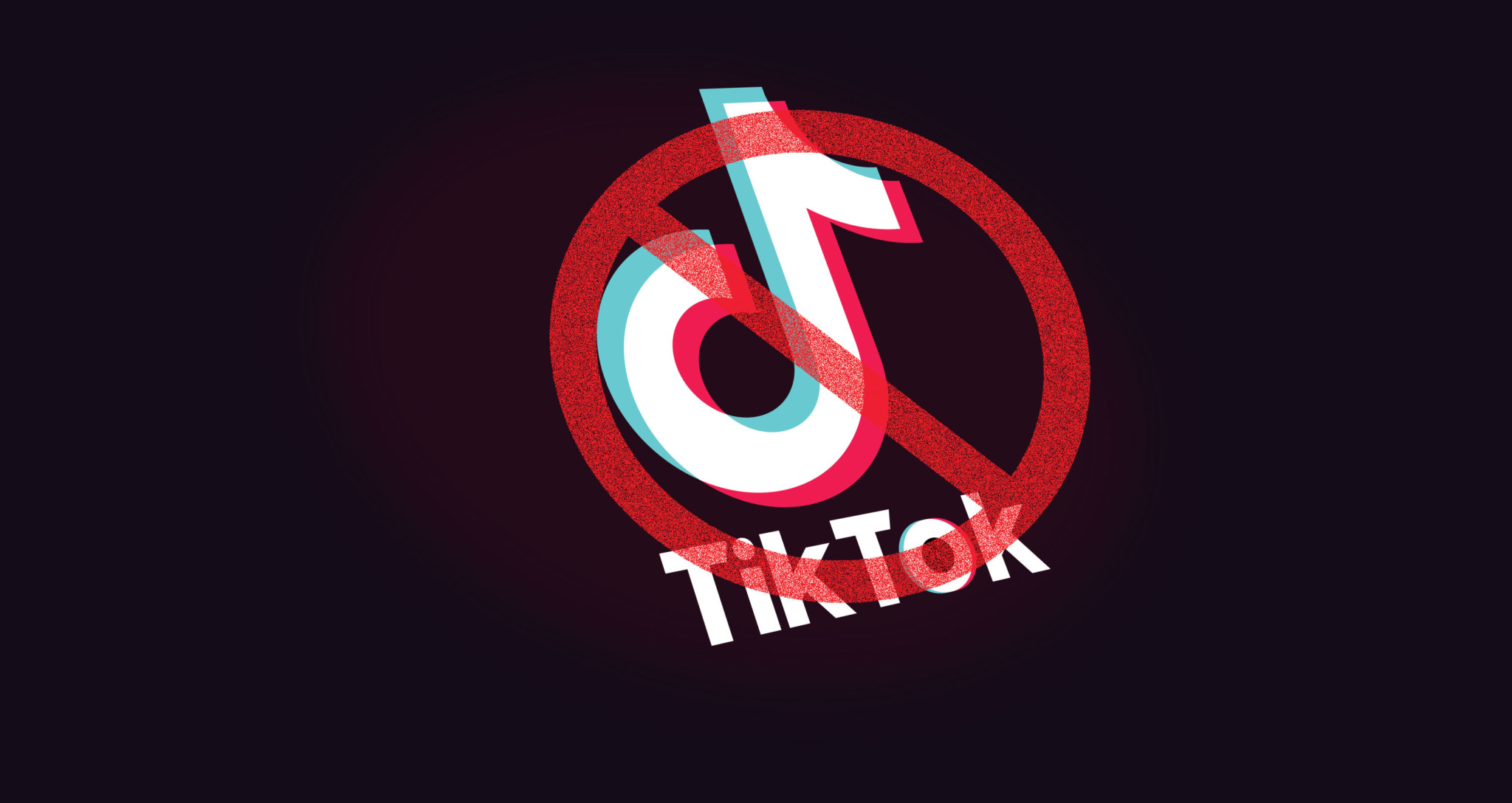 As many teens in the U.S. are aware, rumors are spreading about a possible ban of the app “TikTok” on September 15. However, few are sure if this will occur, nor what exactly will happen if it is banned. In short, no, TikTok will not be banned.

The idea of TikTok being banned stems from the fact that it is owned by Bytedance, a Chinese company. President Trump was naturally against this, believing that it was a security breach. As cnbc.com states, ”TikTok relies on recommendation systems to determine which videos it should show to users,” meaning that it does gather information about its users to supply them with content they will enjoy. Whether this information could be used against U.S. citizens is unclear, but it is still considered a security breach.

You may be wondering, if TikTok is collecting data about its users, why won’t it be banned? Several weeks ago, President Trump said, ‌“I set a date of around September 15, at which point it’s going to be out of business in the United States.” However, September 15 was never the date TikTok would be banned. On August 6, before he said the previous statement, Trump said that TikTok would be banned 45 days after August 6. 45 days after August 6 is September 20th, not the 15th. Aside from this, the date of TikTok being banned has since been moved to November.

So, will TikTok be banned in November? Signs still point to no. Because it is the Chinese ownership of TikTok that is an issue, Trump called for an American company to buy it. For a while, Microsoft seemed to be the biggest contender, but their bid was rejected. Not to fear, however, as TikTok’s owners believed that Oracle was a better option. Although nothing is set in stone as of now, it seems that everything will be fine.